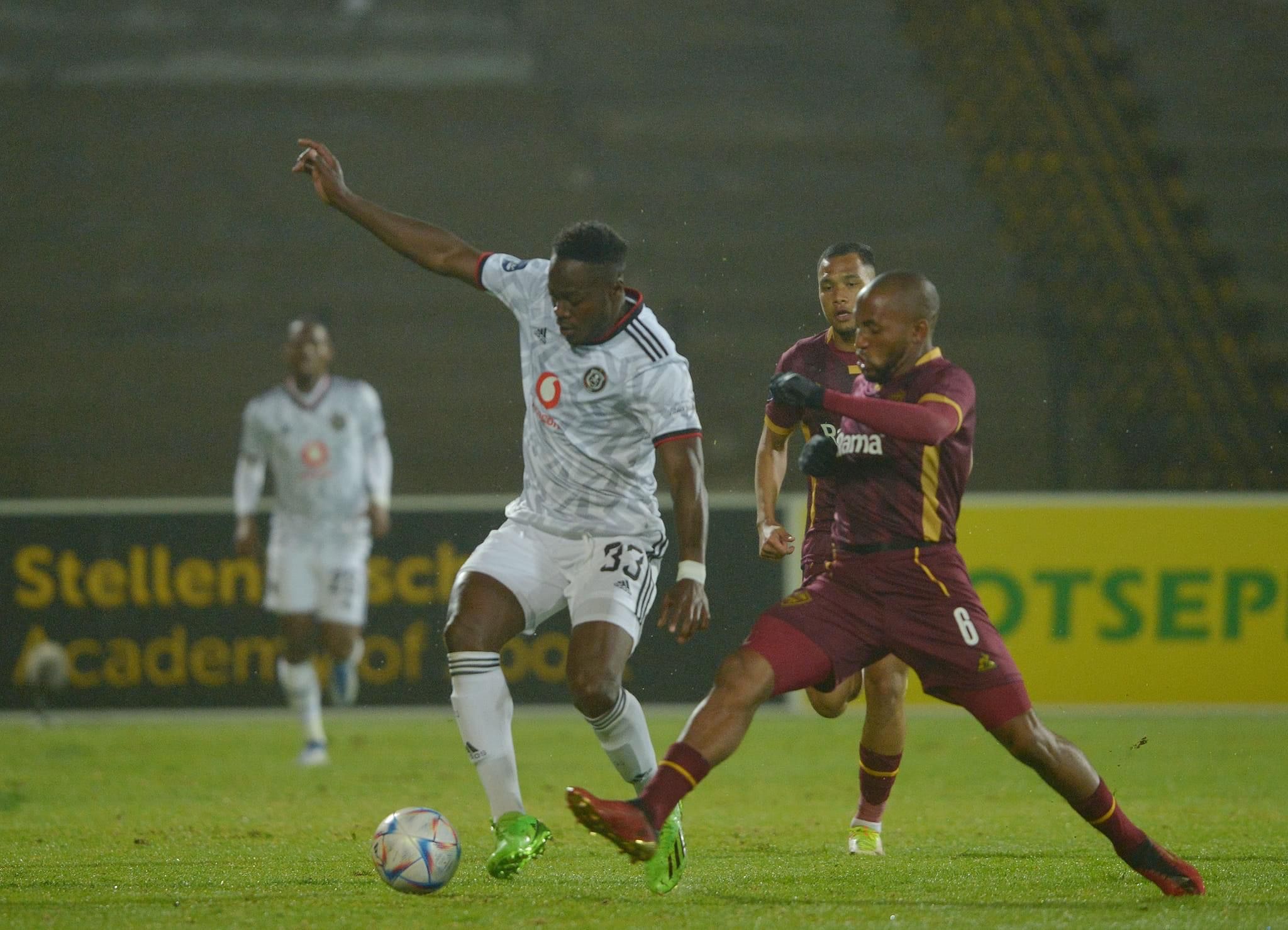 Following their disappointing home defeat, Golden Arrows will square off against Marumo Gallants at the Princess Magogo Stadium on Wednesday. Golden Arrows will be careful not to lose back-to-back home games while the visitors seek their first win over the previous six matches.

Golden Arrows suffered another defeat as they were beaten by Maritzburg at home. They had more ball possession and created two big chances but failed to utilise their opportunities. The result didn’t tell the whole story of how the game ended, as they were the better side throughout the encounter,

Golden Arrows have managed two wins in the last eight games, with two draws and four losses. Golden Arrows are four points ahead of the relegation zone, having picked up nineteen points from a possible fifty-one points.

Bahlabane Ba Ntwa's side are having a terrible season so far, with two wins in the last eighteen games. Marumo Gallants' first half of the season is nothing to write home about, and they are in the relegation spot. Marumo Gallants have picked up fourteen points from a possible fifty-one and have drawn the second most games (9) this season. They recently settled for a point despite scoring first against Amazulu FC.

Marumo Gallants will be representing South Africa in the CAF Confederation Cup this season, which might affect their league performance. They have won once, drawn four and lost five in the last ten away matches.

Over their previous five meetings, Golden Arrows have won three times while recording two stalemates. The home side, I know for sure, will not lose here. Golden Arrows played one of their best games against Maritzburg; despite the defeat, the visitors can’t withstand their threats; bet on a home win or draw and under 3.5 goals to be on the safe side.

We expect the home side to secure all the points for 2.38.

Both sides might settle for a halftime draw here for 1.80.