Orlando Pirates vs Kaizer Chiefs Prediction: Soweto Derby to end in a share of the spoils 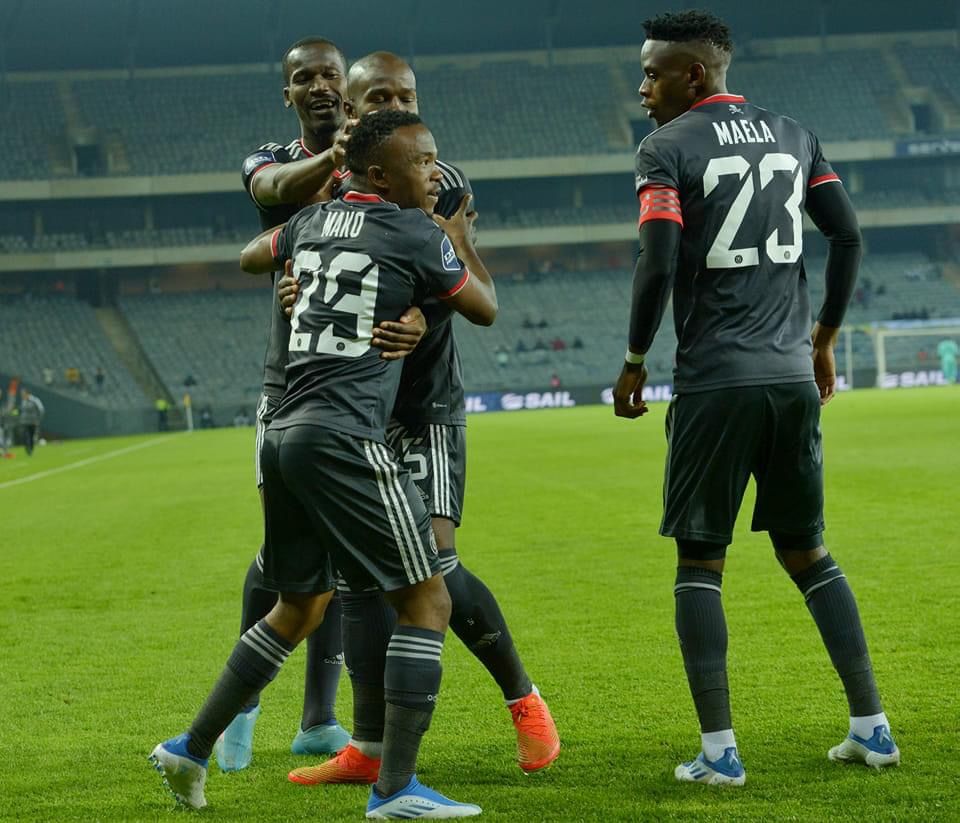 The 178th Soweto Derby will kick off with the Buccaneers hosting Amakhosi at the FNB Stadium on Saturday. Both sides have not had it easy this season; however, this encounter promises to be intriguing in a sold-out stadium later tomorrow.

The Buccaneers head into this Derby with two wins and two draws in the last four games in all competitions. Recently, they thrashed Mamelodi Sundowns (0-3) on the road. It was the best display from Orlando Pirates since the season began. A heroic performance from young Monnapule Saleng won the Soweto-based team the game.

Orlando Pirates have won five, drawn four and lost three in the last twelve games in the league. They have scored nine while conceding six and have picked up nineteen points from a possible thirty-six.

Orlando Pirates have lost once, won three and drawn twice in the last six home games.

The Amakhosi head into this game on the back of a draw and a loss in the last two games. After their thrilling (1-3) win over Stellenbosch, Kaizer Chiefs suffered a setback as they were beaten at home by Chippa United. Just after that, they recorded another (2-2) draw against TS Galaxy.

Kaizer Chiefs have not been anywhere near what they used to be, as they have lost four games in just twelve games this season. They head into the Soweto Derby with zero goal difference, scoring fifteen and conceding fifteen.

The Amakhosi have won twice, drawn once and lost three times in the last six away games.

In the last twenty Soweto Derbies, Kaizer Chiefs have won eight times while Orlando Pirates have won seven, with five games ending in a share of the spoils.

The last four matchups have ended in favour of Kaizer Chiefs, and both sides have scored in eight out of the last nine games.

Considering their form this season, Orlando Pirates are slightly better than the visitors; since this is a Derby game, form doesn’t matter here. We expect a tough contest, with both sides settling for a draw here for 2.93.

We expect both sides to get a goal each for 2.11 at least.