South Africa vs Tunisia Prediction: Banyana Banyana will progress to the next phase 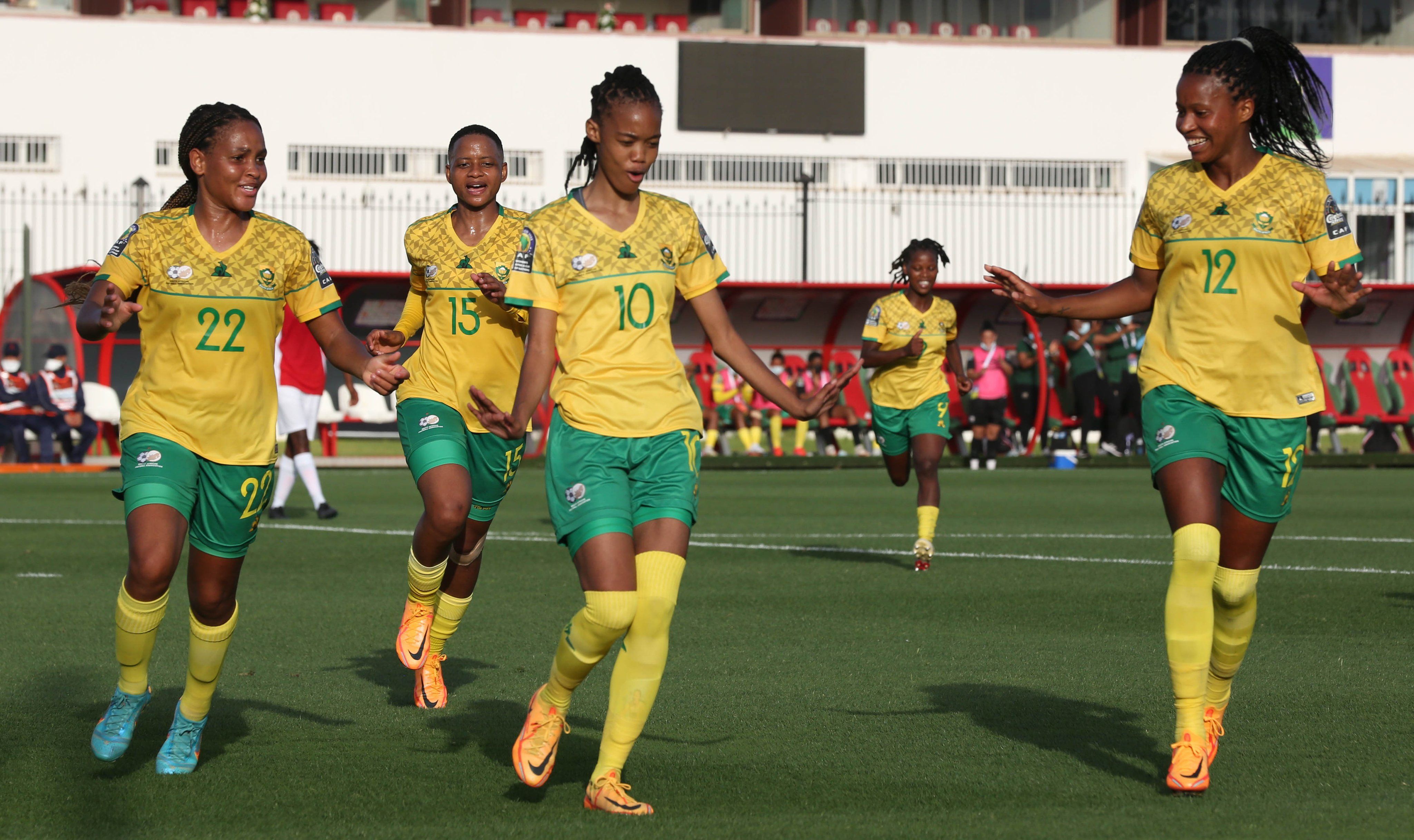 The Quarterfinals of the WAFCON between Banyana Banyana of South Africa and the Eagles of Carthage will be played at the Prince Héritier Moulay El Hassan Stadium tomorrow. South Africa finished the group stage on nine points while Tunisia qualified as the best loser. It's also important to point out that the winners in this phase will play in the 2023 World cup tournament.

Banyana Banyana of South Africa's best result in the tournament has been a runner-up against Nigeria in the 2018 edition. They have been playing some fantastic football in this tournament.

Banana Banyana are presently the third-best team in Africa and 58th best in the world according to FIFA.

The Eagles of Carthage have been below par in the competition, and they secured the quarter-finals ticket by being one of the best third-placed teams in the group phase.

Tunisia ladies haven't mastered the competition as their best outing has been this year's edition.

They started with a (4-1) victory over Togo and lost to Zambia before stumbling into another defeat against Cameroon.

They are the 6th best team in Africa and 72nd in world ranking according to FIFA.

Both teams haven't met in recent times, however, South Africa have shown they are capable of beating anyone; having won against the defending champions already, we believe they will get the victory for 1.88.