Athletic vs Cadiz: The Basques are good, but not that much 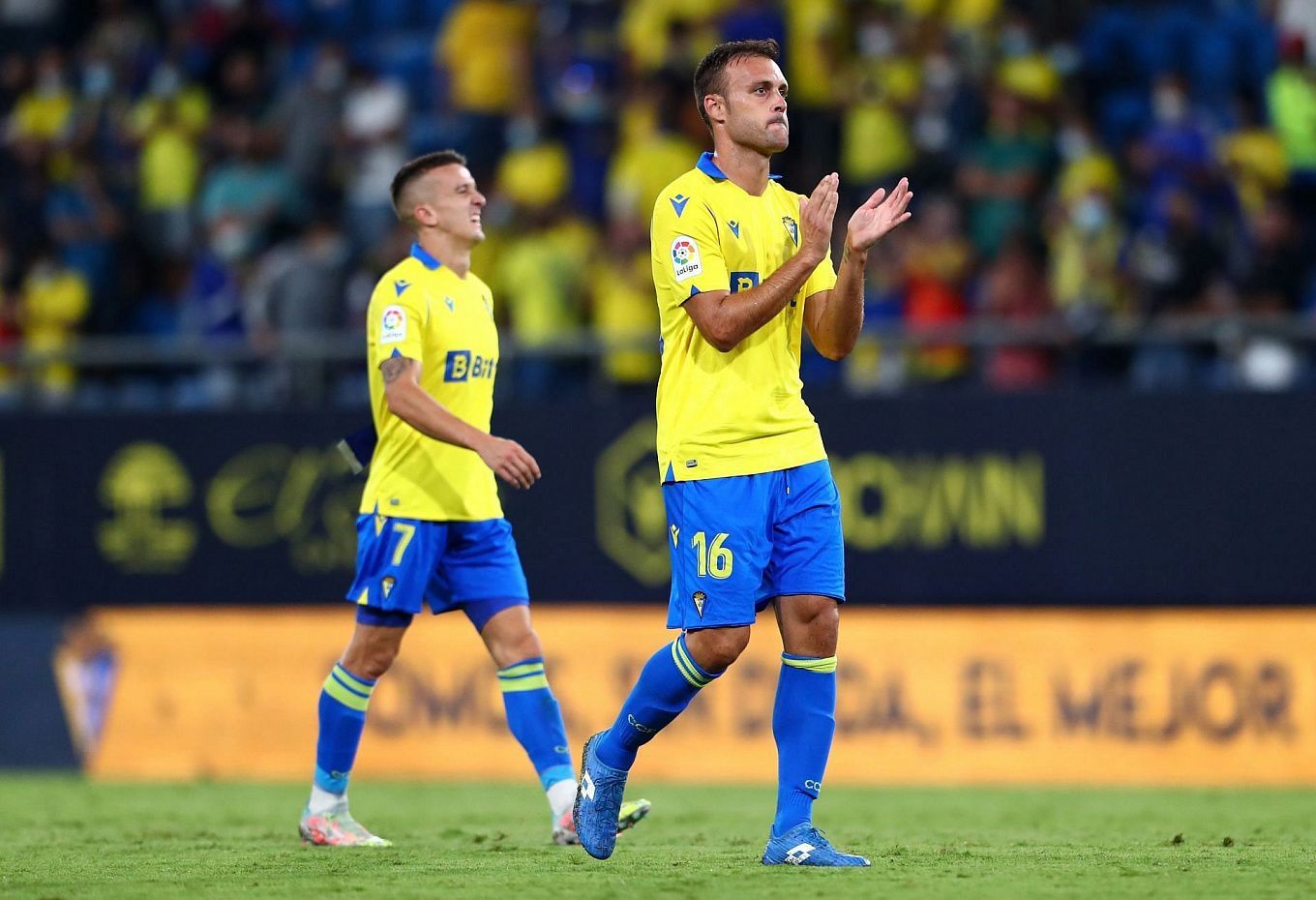 Athletic are not bad. Yes, there are a lot of draws, but on the whole, the boys are good. But it doesn’t mean that they are dominating. And Cadiz could easily hold on to the positive handicap.

Athletic have only lost one match this season. And it’s been almost a third of the championship. And where do you think the Basques sit? The answer is eighth. And this is not even the Conference League. But let us note that the competition in La Liga this year is crazy, and Athletic are only four points away from the Champions League zone.

This season, Athletic have won exactly one victory by more than one goal. That was a 2-0 win against Mallorca, the newcomer to La Liga. Where do the bookmakers get such confidence from then that the Basques will somehow dominate against Cadiz?

Cadiz are not at their best, but they are not losing to everyone in a row. The last round was a draw with Mallorca, the day before that with Villarreal. They have taken points from Valencia, Barça, and Betis. So why should it do the same to a team that is far from the strongest Athletic?

No matter how you look at it, Cadiz need points. They’re in the relegation zone, and there’s no time to lose momentum. You have to fight in every game, even if the bookmakers think it looks hopeless.

Athletic can win minimally. This is Marcelino’s style, so we’ll back up with a positive handicap in our bet. But it is simple - we need to bet on Cadiz. The bookmakers have overvalued Athletic, and it’s probably worth taking advantage of that.