Athletic vs Getafe: The Basque side to win in a low-scoring match 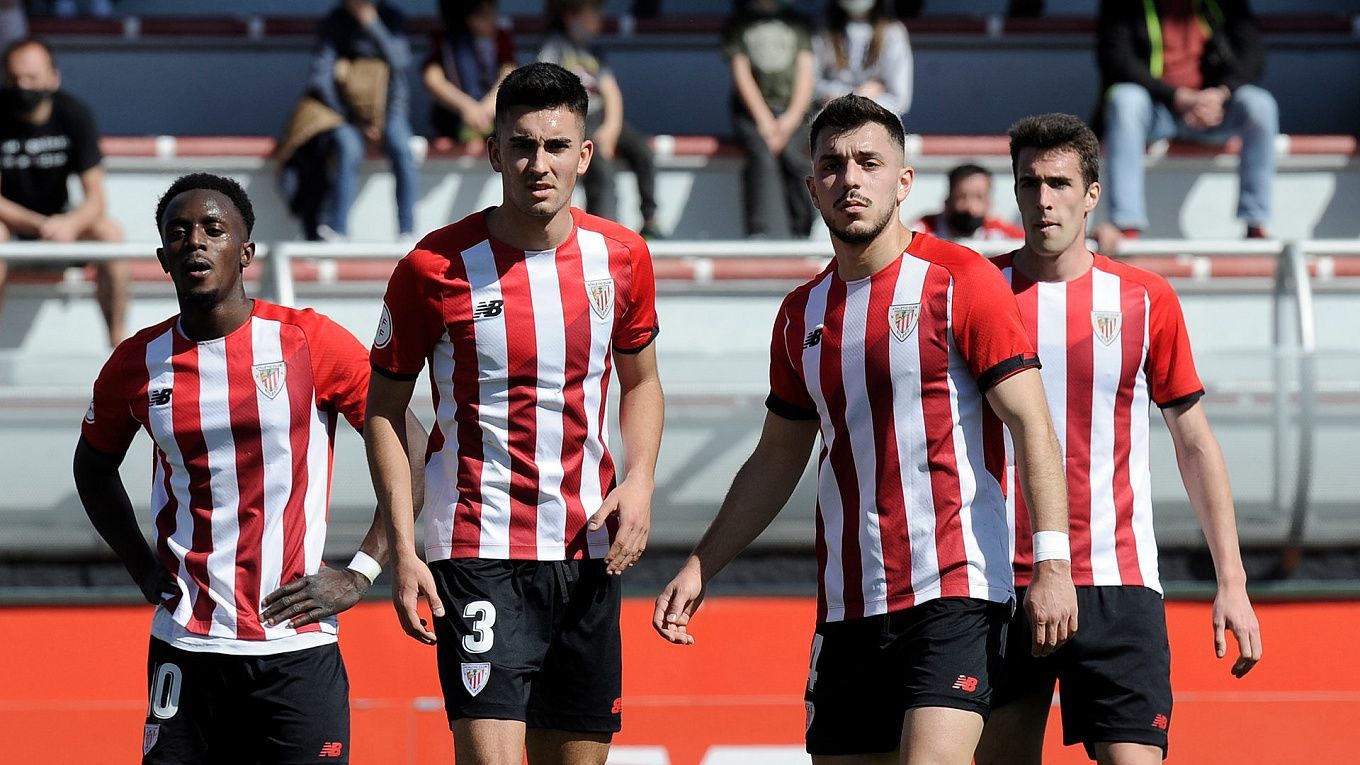 The twenty-ninth round of the Spanish La Liga will start with a match between Athletic and Getafe. The teams have different objectives at the end of the season, the Basques have not yet given up hope of breaking into the European competitions, while for Getafe, as they say, the main objective is to keep their place in the elite of Spanish football.

After being thrown out of the Spanish Cup by Valencia, the Basques have no choice but to concentrate on La Liga. Five days after losing at the Mestalla, the Red and Whites confidently beat Levante 3-1, thanks to goals from Vesga, Williams and Zarraga. Six days later, the Lions lost 0-1 to local Betis in Seville. Iglesias netted the only goal of the game in the first half. Before the start of the 29th round, Athletic are in eighth place, 7 points behind Real Sociedad, who are situated in the Eurocup zone. It will not be easy to win back such a handicap in the remaining 10 rounds, but the Basques are unlikely to give up. Atletico have the seventh-highest home statistics in the division, with more than 50% home wins.

After a successful January and early February, Getafe's results began to slump and in their last five La Liga games, they have picked up only three points, losing to Atletico and Espanyol. The Blues were held to a 0-0 draw with Valencia last time out and sit 15th in the table. The gap to Cádiz in the relegation zone is four points but, away from home, Getafe have the 4th lowest statistic with 0 wins and eight defeats. By the way, only Getafe have no away wins among all the teams in La Liga and only 7 goals scored in 14 meetings, i.e. 0.5 goals per game on average.

Last season, Athletic thrashed Getafe 5-1 at San Mames. But that's the only high-scoring encounter in our last seven games since January 2018. In other words, in general, our pairing can be called low-scoring. Athletic are historically a home team, in confirmation of this thesis can be given the statistics of the current season: of the 10 available victories, seven are home victories. On the other hand, Getafe's away performance has been abysmal; they are the only La Liga side without an away win. Therefore, the selection of bets for the upcoming meeting is begging for: a win for the home team and Total Under. The following options are available: W1 for 1.79, W1+Total Under (2.5) for 3.00, correct score 2-0 for 6.50.