Barcelona vs Atletico: Madrid’s defense is stronger than the Catalans’ attack 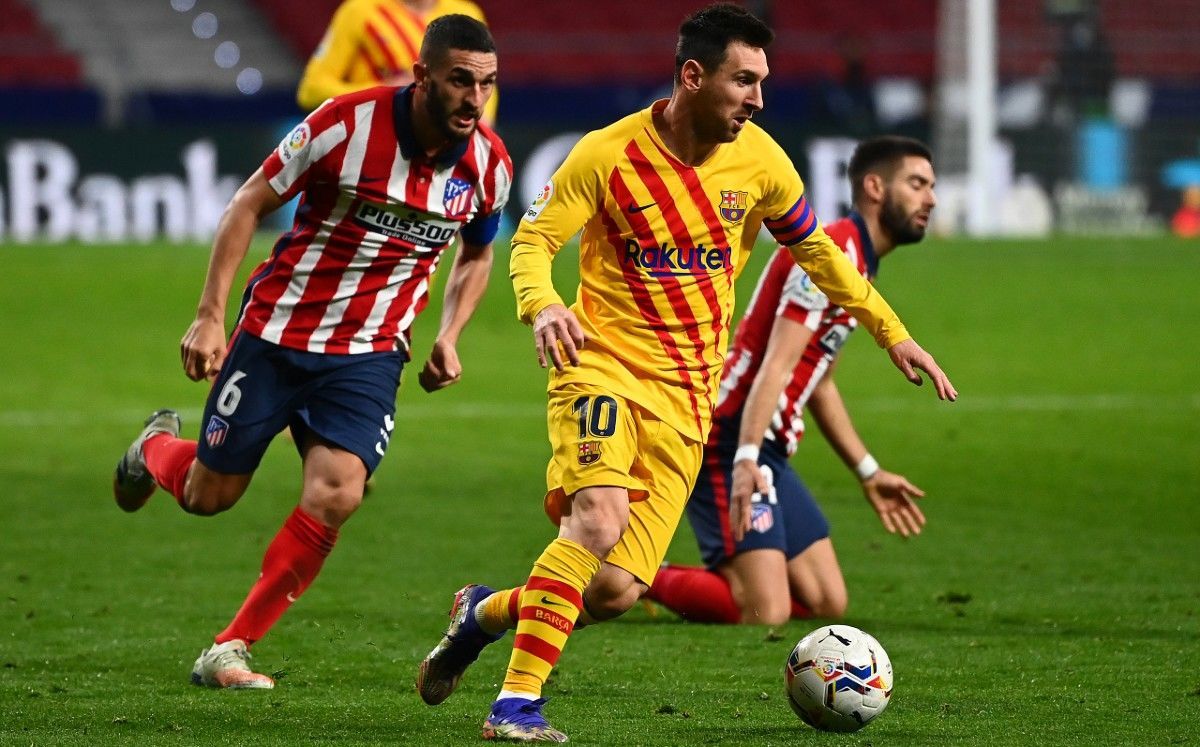 In the central match of the 35th round of La Liga, Barcelona will host Atletico. This is one of the most important matches of this season. Will Ronald Koeman’s team be able to beat their archrivals in the championship race?

After a surprise home defeat to Granada, Barcelona traveled to Valencia. It was not easy for Ronald Koeman’s side at the Mestalla. The club again conceded two goals, but this time played better in the attack and hit the opponent’s goal three times. The Catalans were back on the winning track. At the moment, Barcelona are in third place in the standings of La Liga. Barça have 74 points.

Atletico in the 32nd round of the Spanish championship also disappointed its fans. The team played poorly against Bilbao and lost to Athletic 0-1. The La Liga leader rehabilitated themselves in the next meeting, which took place away against Elche. The Madrid club achieved a minimal advantage over their opponent. The advantage of Atletico over Real Madrid and Barcelona is two points.

The leader of La Liga against one of the main rivals in the battle for the championship title. The best defense against the best offense. There will be no fans at Camp Nou, but it will be very hot. Passions will be high. Koeman’s team will try to have more possession and attack from the beginning of the game. Barcelona will indeed have one of the biggest tests under Koeman, but Simeone has a lot more experience in La Liga as a coach. We believe that despite their progress in the second part of the season, Barça will not be able to beat the team from Madrid.