Barcelona vs Granada: A clear win for the Catalans 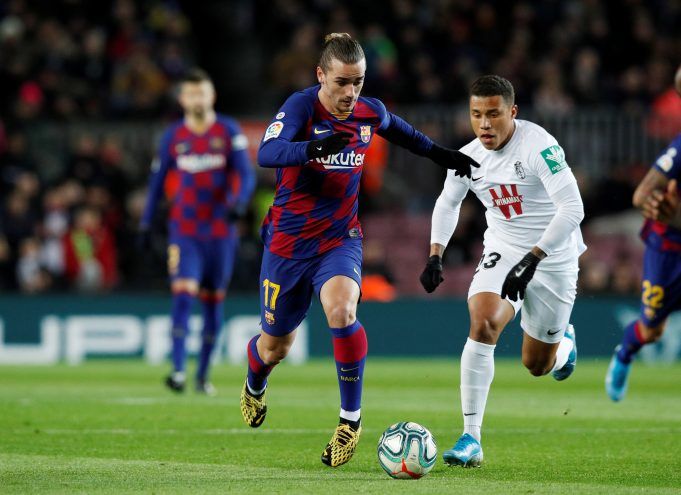 Victory over Granada equals first place in the Primera. Barcelona had a long way to go. For Granada fans, this is not going to be a pleasant evening.

Barcelona: The moment of truth has arrived

In the middle of the season, Barcelona’s head coach said it would be impossible to catch up with Atletico Madrid. What is the situation today? Atletico have lost everything they could have lost, and on Thursday, Barça are already in first place with a win over Granada.

Barcelona won the most important match of the last round against Villarreal, which, by the way, is in the semifinals of the Europa League. Moreover, it was a victory of will. In total, in the last 12 meetings in all competitions, Barcelona had 10 wins, 1 draw and 1 defeat. The draw was in an insignificant match with PSG and the defeat against Real Madrid. The Catalans easily handled the middle-table teams. Barcelona will have no problem with Granada.

Granada: The game is over

In theory, of course, the team can fight for 7th place, but it’s too late. Granada won’t catch up to Villarreal, Betis or Real Sociedad. The guys gave too much effort to the Europa League, where they reached the quarterfinals. Certainly, this is a historic achievement for such a club, but for every such achievement, you have to pay.

Last round Granada lost to Sevilla (the score was 2-1, but Granada scored its goal at the very end from a penalty). In the next round, Granada will lose hopelessly to Barcelona. Not so long ago this team played in the Segunda, and now they are already fighting in the high stages of European cups. But you have to know your place. And it is much lower than that of Barça.