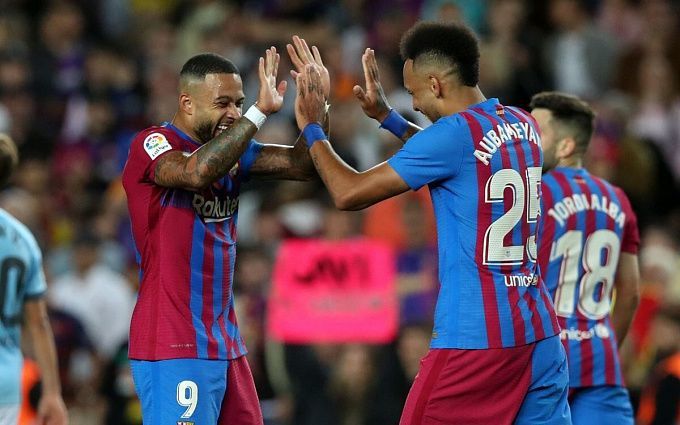 On Matchday 38 of the Spanish La Liga, Barcelona faces Villarreal. It is the central match of the tour, which has more tournament significance for future visitors. For the Barcelona players, the upcoming game can be described as a training session in front of an audience with increased responsibility.

Barcelona has picked up 10 points in the last four rounds of La Liga, but that does not change anything as the Catalans finish in second place, very far behind Real Madrid. During this period, they beat Mallorca, Betis, and Celta and drew 0:0 with Getafe. Barcelona's home statistics are fourth in the division, +12=2-4, 37:17 goal difference.

The Yellows currently have 56 points, one point more than Athletic, who play Sevilla in the final round. Another question is whether Villarreal needs the Conference League after winning the Europa League and the Champions League semi-finals? Last round, Villarreal lost at home against Real Sociedad, and that match decided the fate of the sixth position. The team lost the home game and the opportunity to represent Spain again in the second most important European cup. Before the Basque defeat, the Yellows beat Rayo Vallecano and drew with Sevilla.

We believe that the upcoming game will delight us again with high performance and goals on both sides. As for the outcome, we favor the home side, even though the visitors are motivated. Visually, Villarreal needs a win to retain seventh place, but it's not sure that the Yellows want to play in the Conference League. For their part, although Barcelona is unmotivated, it is unlikely that the Catalans will play their final home game of the season carelessly.