Cadiz vs Granada: Bet on the visitors 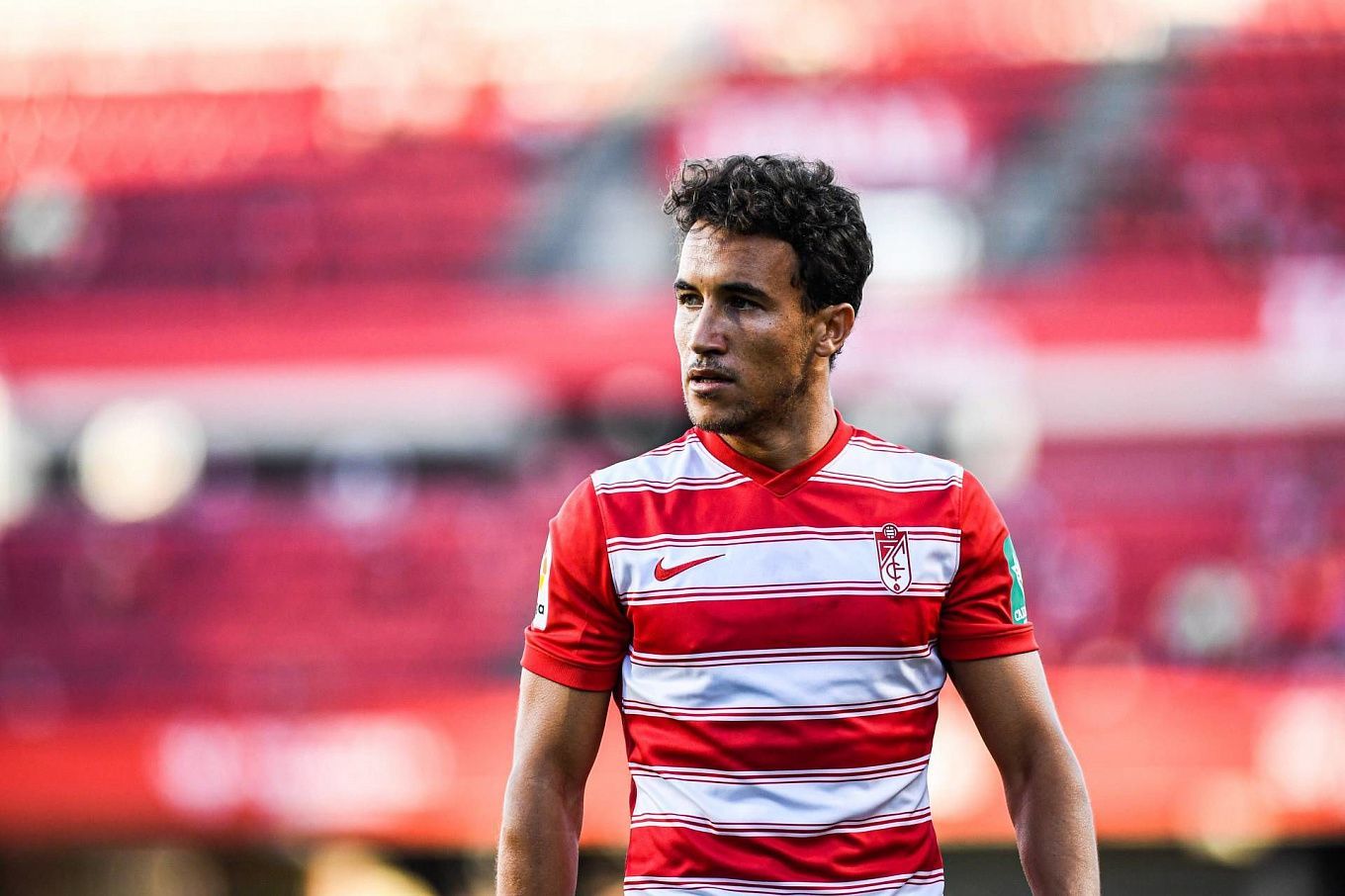 Cadiz, who jumped way over their heads last season, are now showing their real level. And their level is not the same as last season's. Granada will be the next team to put Cadiz in their place.

Of their last three league games, Cadiz have lost all three. They lost them by a combined score of 2-11. How does that sound? Honestly, it's hard to imagine how you can lose to Getafe 0-4, but Cadiz managed to do it. Cadiz have two wins this season, both over serious rivals (Athletic and Celta). Cadiz are usually tied for points or defeated with their peers and obvious underdogs.

Do Granada outclass Cadiz? Technically by three points (with a match in hand). But in fact, the difference is much bigger. Granada got off to a terrible start in La Liga and are now reaping the rewards. But Granada made the main thing as they left the relegation zone and ensured themselves a more or less comfortable difference. Cadiz have failed to cope with this task so far.

In the last nine matches, Granada have only two defeats. And one of them was a defeat at the hands of Real Madrid. Last round, Granada defeated Alaves, and overall, the boys look very confident against their peers at the bottom of the standings. It's time to prove it in the game against Cadiz.

Bookmakers have made Cadiz favourites only because of the factor of their field. On all other counts, Granada are superior to their opponent. I suggest taking the visitors' zero handicap. Or a clear Granada win. As far as a result is concerned, I expect 2-0 in Granada's favor.