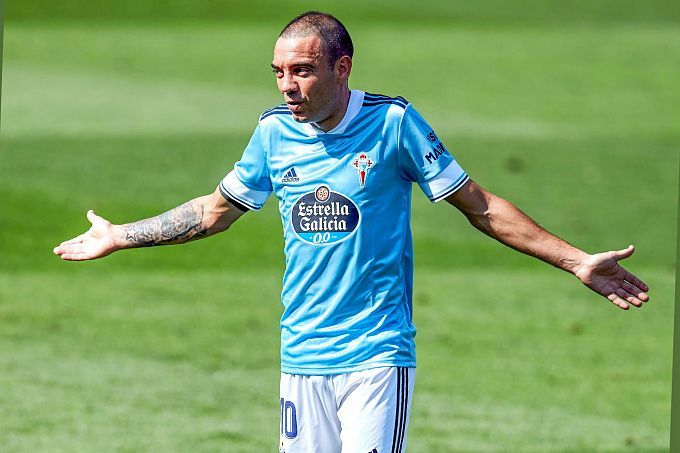 Prediction for the La Liga Celta vs Rayo match, which will take place on February 5 at 20:30. Check the teams’ conditions and expert betting tips. Several betting options are available!

Celta after two losses (1:2 in the Spanish Cup from Balearic and 0:1 in La Liga from Real Sociedad) defeated Osasuna 2:0. In the last matchday, the team had a good game and managed to play a draw with Sevilla (2:2). Moreover, during the match, it was leading 2:0 but could not keep the advantage. In the standings, Celta is in 12th place with 27 points.

Rayo Vallecano has failed only once in its previous five matches, 0:1 to Athletic. It also managed to beat Mirandez (1:0), Girona (2:1) and Mallorca (1:0) in the Spanish Cup, and in La Liga played out a draw with the powerful Betis (1:1). As for Rayo Vallecano's tournament position, it is in eighth place, with 31 points.

Bookmakers see Celta as the favourite, but we would not neglect Rayo Vallecano. The visiting team is in good form, and in the standings, they sit even higher than their opponent. In 11 games in La Liga at home, Celta has won only three times. To put it mildly, not a particularly impressive statistic. So the logical bet is that Rayo Vallecano will not lose.