Elche vs Almeria Prediction: the Opponents to Share Points 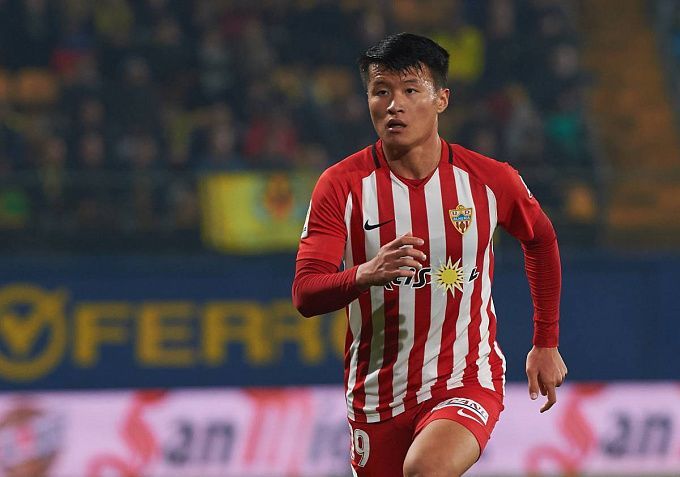 Elche failed the opening game of La Liga 2022/23 against Betis. That was partly due to an early suspension, with Donald receiving a red card for tripping as early as the 16th minute. By halftime, Betis were leading 2:0 thanks to Iglesias and Juanmi scoring. On 60 minutes, Juanmi made a double and sealed the match by shooting the third goal. By and large it's hard to say anything about Elche, given that the team played ten men almost the entire game. Note that Elche will have their first home game of the season.

In the first round of La Liga 2022/23, Almeria played against the strongest team in Spain and Europe, Real Madrid. In that game, Almeria took the lead, with Ramazani scoring in the sixth minute with an assist from Eguaras. However, Almeria failed to snatch even a draw, conceding twice in the second half. Lucas Vazquez scored for Real Madrid, assisted by Benzema, while Alaba sealed the win. By the way, the Merengues sent 29 goals with 15 hitting the bar. Ball possession was 68/32 in favor of the capital team. Almeria shot 10 times, striking the bar six of them.

Elche didn't look impressive in the match against Betis. Almeria lost at home to Real, although they at least tried to confront the strongest team and even scored the first goal. It is difficult to give the teams any evaluation yet, too few matches have been played. However, there is a feeling that the upcoming meeting will not be productive and we will not see more than two goals. As for the outcome, let's assume that the visitors will not lose or seal a draw.