Elche vs Mallorca: The Balearic side will lose points to Elche again 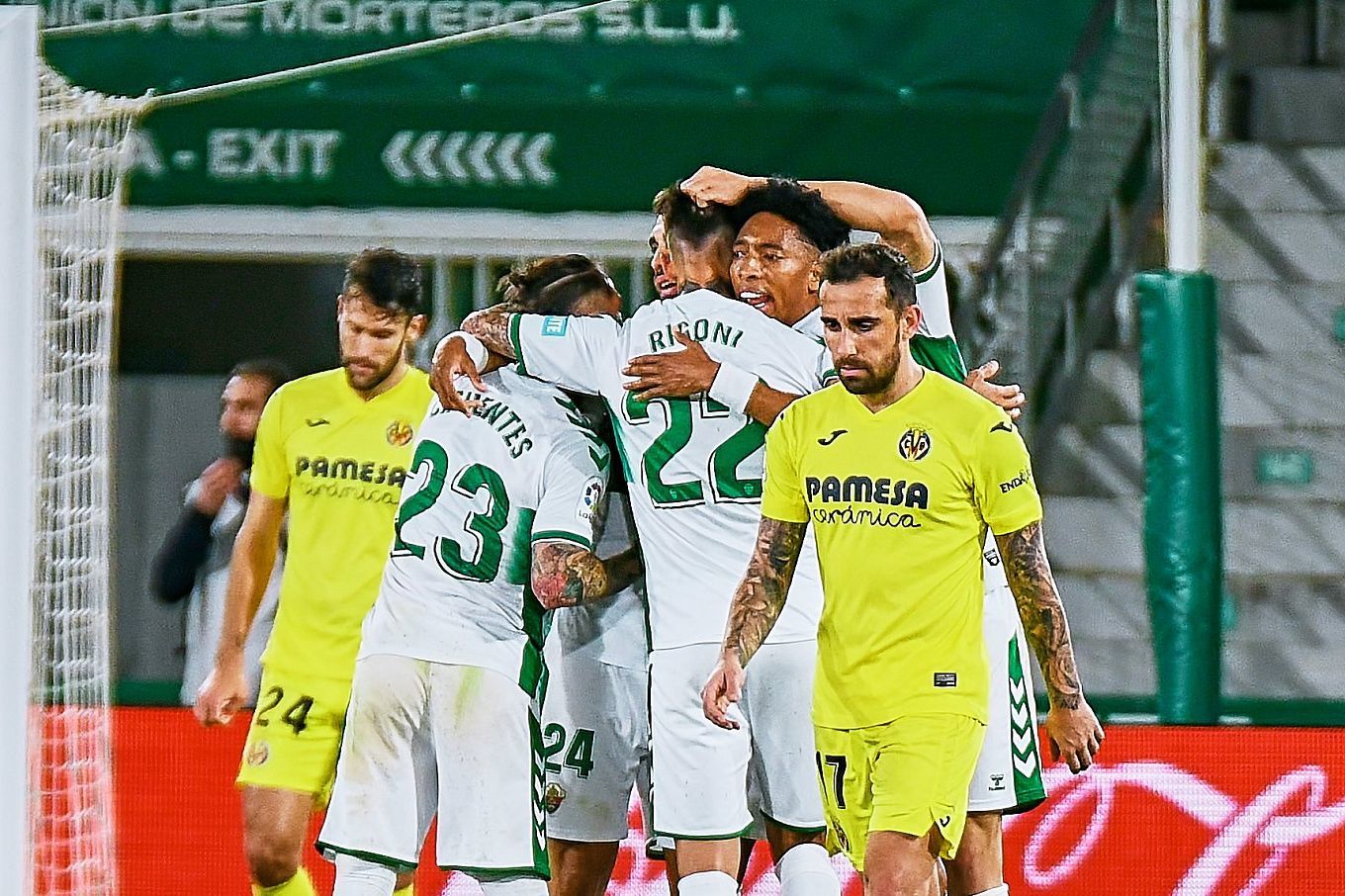 Saturday's pool of the 32nd round of the Spanish La Liga will start with the match between Elche and Mallorca. The bookmakers don't see any clear favorites in this encounter, believing that the opponents have an almost equal chance of winning. However, we will draw attention to the fact that the two outsiders and direct rivals for survival will play each other. In other words, we expect a hard-fought, high number of fouls and an unlikely high performance.

Elche have lost their last three matches, losing in La Liga to Valencia, Athletic and Real Sociedad. All the defeats were minimal, with Elche scoring two goals in the period. Nevertheless, despite such results, the future hosts are still outside the relegation zone, specifically in 15th position, four points away from the bottom three. If they beat Mallorca, they will improve their position in the standings and they will be safe from any unnecessary disturbances for about three rounds. Elche's home statistics are 15th in the division, with five wins, the same number of draws and defeats, and a goal difference of 17-17.

On the other hand, Mallorca surprised Atletico 1-0 at home in the last matchday. However, before that, the islanders had lost seven games in a row, dropping into the relegation zone and defeating the reigning champions of Spain allowed them to edge out Cadiz, who lost to Betis last time round. Mallorca's away statistics are blatantly poor, even if they are not the worst in the league. The Balearic side has only won two of their 15 away games, with 11 defeats and a goal difference of 13:33. It is also worth noting that Mallorca have lost their last five away matches exclusively.

The Spanish La Liga has not been a very productive division in recent seasons. Even matches involving the top sides, Real Madrid and Barcelona, are not always very productive. Not to mention games against teams such as Elche and Mallorca. As for the outcome, the statistics of the encounters between these two teams are very eloquent. We doubt that on Saturday the Balearic side, who play poorly away, will be able to break their bad streak at the Elche stadium. Our first bet is 1X+TU (3.5) for 1.71.

Although we have little doubt that there will be no more than three goals scored in Saturday's first match in La Liga, we expect Elche to be active and, as a consequence, break their individual total. Elche scored twice against Rayo, three goals each against Alaves and Cadiz. In other words, Elche have a good chance to play with the underdogs on the home field. The second bet we would like to place on Elche's individual total. Individual Total 1 Over (1.5) for 2.84.