Elche vs Villarreal: It Won’t be Easy for the Visiting Team 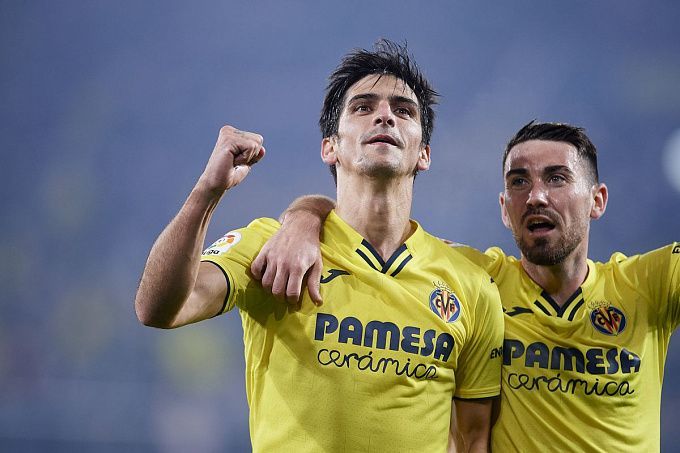 Prediction for the La Liga match, which will take place on January 16 at 16:00. Check the teams’ conditions and expert betting tips. Several betting options are available!

Elche managed to get out of the relegation zone! Now the team occupies16th place in the table of La Liga with 19 points, two points ahead of Alaves, the danger zone. This happened because, in the last round, Elche played a draw against Granada (0:0) and best Espanyol 2:1. Also, between these meetings, the club won Almeria in the Spanish Cup (2:1).

On the other hand, Villarreal is eighth in the standings with 29 points. It is three points behind last-placed Barcelona in the coveted Eurocup zone. As for the last matches of Unai Emery's team, it interrupted its winning streak of six meetings. Villarreal lost 1:2 to Sporting de Gijon in the Spanish Cup, and then, in La Liga, they had a draw with Atlético (2:2).

Sure, bookmakers see Villarreal as the favourite of the match, but clearly, not everything is so obvious. It is worth noting that Elche has lost only two out of nine games at home this season, while Villarreal won only one of nine away games! It should also be noted that the visiting team has scored a decent amount of goals lately, and the hosts rarely leave the field without shooting at least once. In general, we expect a total over a match, but we won't look into the outcome. Prediction: a total over (2.5).