Espanyol vs Sevilla: Betting on the Underestimated 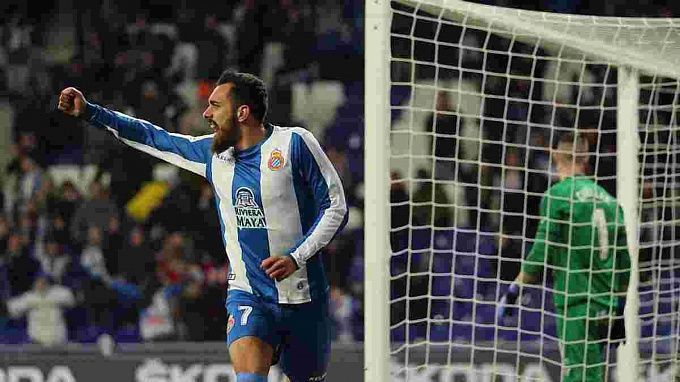 In the Sunday pool of the Spanish championship, Espanyol will face Sevilla. Despite all our cautions, the Southerners took the Europa League seriously, although the Nervionenses have an opportunity to win the national title for the first time in many seasons. Espanyol is an average La Liga team, but the Catalans can fight anyone at home, including the Southerners.

The club encountered 6-matches winless series. The last time the Parrots won in the Copa del Rey against Ponferradina. Since then, four defeats and two draws - a weak performance. However, in the last round of La Liga, Espanyol did not lose to Barcelona. Moreover, the second Catalan team had an excellent chance to gain three points. Before the 25th round, Espanyol is in 14th position with 28 points and a margin of 8 points from Alaves. Espanyol's home stats are 8th in the division, with 50% wins in 12 games.

Sevilla outplayed Dinamo Zagreb 3:1 at home in the Europa League last 32. Before the Balkans, the Nervionenses defeated Elche drew with Osasuna, Celta, and Valencia. The statistics for a team fighting for leadership in La Liga are insignificant. Yet, it allows the southerners to be in second place, 4 points behind Real Madrid. However, Real played its match on Saturday, and perhaps the handicap has increased to seven points. Sevilla's stats are worse on the road than those of Espanyol at home, five wins in 12 games.

Espanyol is quite a comfortable opponent for Sevilla. The southerners regularly beat the Catalans, both at home and away. In this case, Espanyol has good home statistics in the current season. In addition, the Catalans had a whole week to rest and recover, while Sevilla had a difficult match in midweek against Dinamo Zagreb. We believe that the Catalans will give battle to one of the leaders of the Primera Division and have excellent chances to score in Saturday's game.