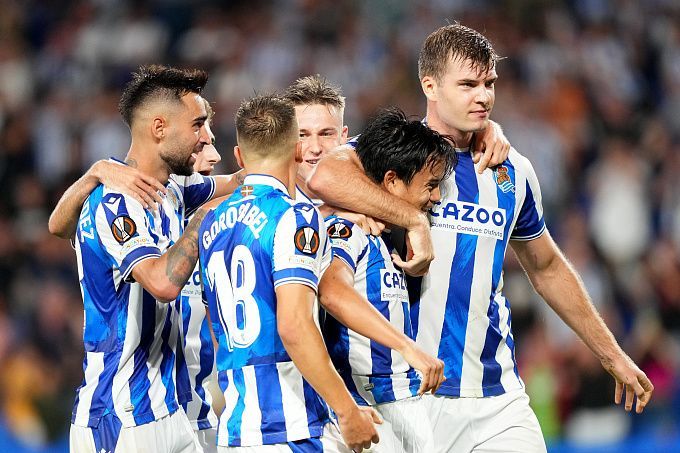 One of the matches in the seventh round of the Spanish football championship will be a match in which Girona faces Real Sociedad. Check the teams’ conditions and expert betting tips. Several betting options are available!

Before the start of Saturday's pool of matches, Girona is 11th in the Spanish league table. The Catalans have seven points, three points more than Valladolid in the relegation zone. The Catalans played three matches in September: an away draw against Mallorca 1:1, a 2:1 home win over Valladolid, and an away defeat against Betis 1:2. Their home statistics are seventh in the division, +2=0-1, 5:3 goal difference.

Unlike Girona, Real Sociedad plays on two fronts. In addition to La Liga, they have two victories in two games, including a 1:0 win against Manchester United at Old Trafford. The Basques are not doing so well in La Liga, with Real Sociedad sitting just eighth by the start of Saturday's pool, one point behind sixth-placed Villarreal and five points behind Betis, a team from the relegation zone. Their away stats are sixth in the division, +2=0-1, and 3:2 goal difference.

Real Sociedad has won three away matches of the season, including one against Manchester United. But Girona also has relatively good home stats, with 67% of their wins coming in the home crowd. Even though the matches between the Catalans and Basques are regularly low-scoring, we believe that on Sunday, we will see at least two goals for both sides. As for the outcome, Real Sociedad, who beat Manchester United at Old Trafford not long ago, look more favorable.