Granada vs Elche: The visitors will be stronger 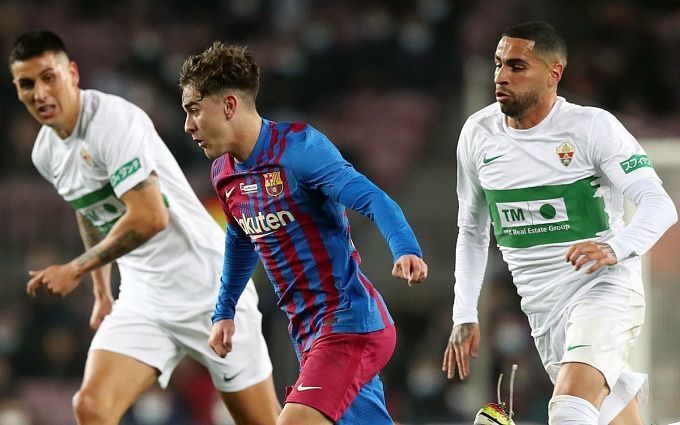 On Matchday 28 of the Spanish league, Granada will play host to Elche. Check the team conditions and choose several betting options.

Granada is struggling to survive. They are currently just above the relegation zone, with only 25 points, one more than relegated Cádiz. So, in the upcoming round, the hosts need to give their best, otherwise they risk a lot of problems. In their last two games, Granada drew against Cadiz and lost 3:1 to Valencia.

Elche approached the match against Granada with two defeats. First, they lost to the weakest team in La Liga, Levante, with three goals, and then, they failed to beat Barcelona (1:2) on the road. The result saw the team drop to 14th in the Spanish Primera Division table with 29 points, only five points away from the danger zone.

Elche is a little more favourable to us. In their last five games, they have won twice. There have been victories over underdogs, but that's better than nothing. Granada is in terrible form. However, they often reach a total under against teams of a similar level. We propose to take a TU as our main bet, and a victory for the visitors as an additional bet. Prediction: Total Under (2.5).