Levante vs Granada: The visitors are stronger 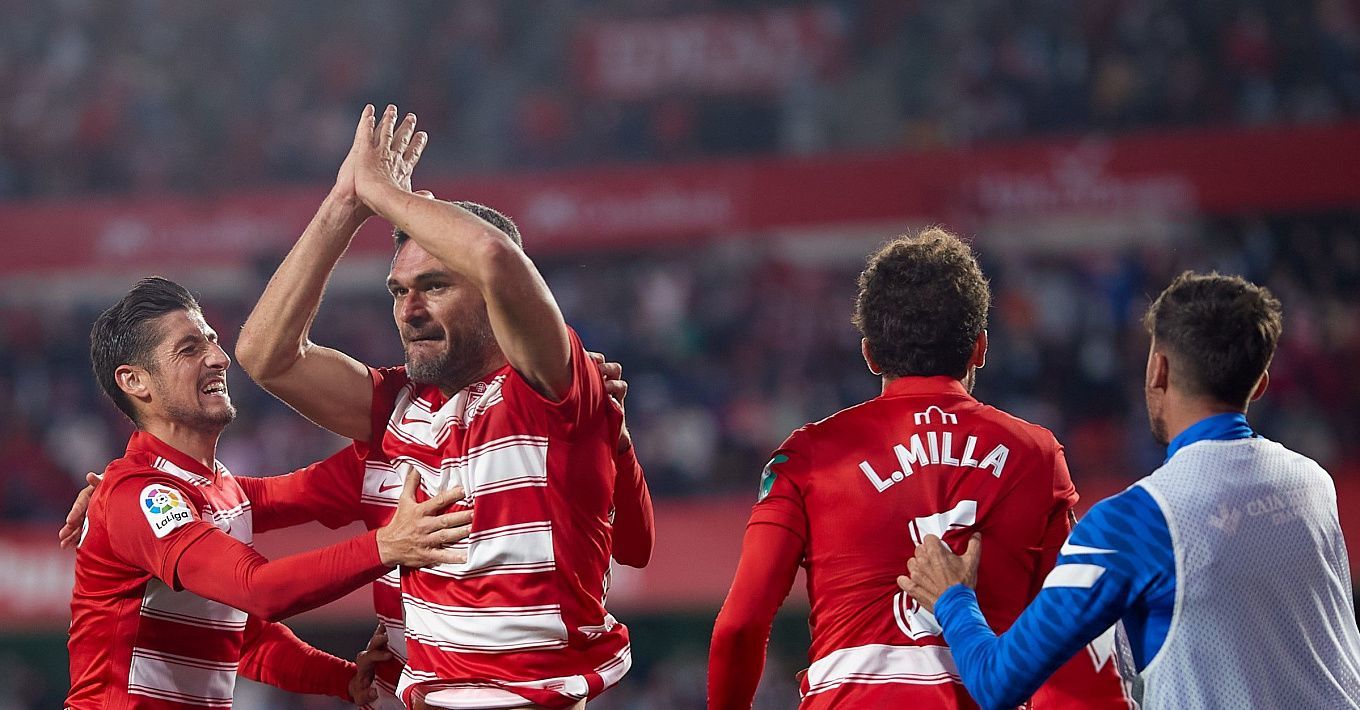 Usually, people talk about such matches - the game was equal, two teams played... But still, I will say that there is one very, very bad team and a slightly better one in this case. That’s what we’ll play against.

Sorry, guys, but Levante have not won a single match this season. I’m serious. The team has zero wins in the championship. And in eleven rounds, they’ve only scored six points. Only Getafe are worse. The simple question is, what should change in the match against Granada? Does the fact that these guys drew with Atletico in the last round change anything? As far as I’m concerned, no. Even Alaves have beaten Atletico this season. In general, I don’t see Levante having any advantages, except for the home-field factor.

Yes, Granada have slightly more wins - just one. But Granada are two points clearer than Levante but with a game in hand. Of course, Granada have dropped a lot compared to last season, but it is important to note that the team has not lost three games in a row. And during this period, they managed to beat not just anyone but Sevilla, the leader of the Spanish championship. Yes, Granada are at the bottom, but not as deep as Levante.

Of course, I suggest betting on Granada. How else could it be? If Granada are stronger than their opponents. Once again, apart from home-field advantage, Levante have nothing else. And the bookmakers seem to have vastly overestimated the home side’s chances.