Osasuna vs Elche: The home team will take theirs 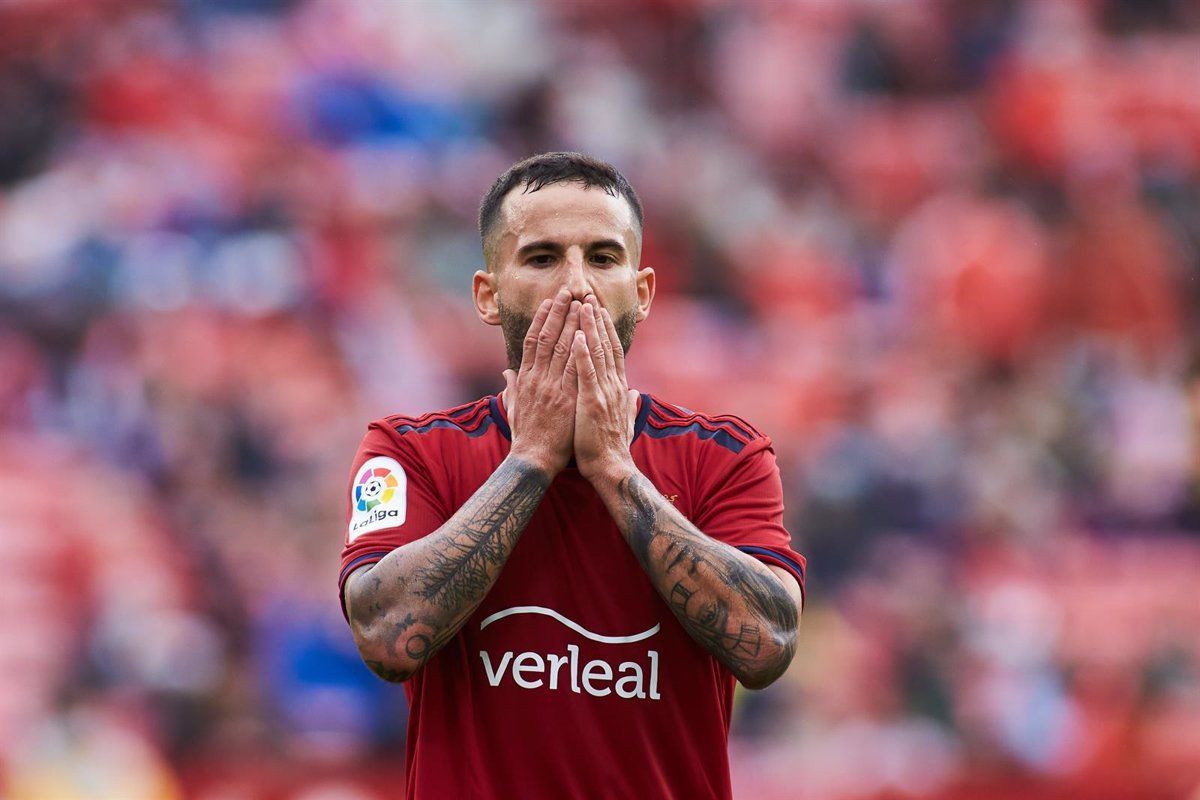 Osasuna are full-fledged European Cup contenders. And Elche are a full-fledged contender for relegation. That’s the difference between the teams. On Monday, the one who should win will win.

Osasuna have lost three games in a row, but who have they lost them to? Atlético, Real Sociedad, and Sevilla, the leaders of the Spanish championship. If Osasuna react appropriately to those defeats, they will be fine. And I am pretty sure that people understand who they have lost to. There is nothing wrong with these defeats.

By the way, with both Sociedad and Atletico, Osasuna had chances for at least a draw. Do not forget that we are talking about a team that was a contender in the European competitions. They must be reckoned with, and they must beat teams of Elche’s level on their territory.

Elche have won two meetings this season, one against bottom side Getafe and the other against Celta. Last week’s encounter ended in a 0-3 defeat at the hands of Betis, and Elche have suffered three defeats in their last four games. Elche’s place in the standings is also no surprise.

And why should this team show anything on the road against Osasuna? On paper, Elche are the clear underdogs, and I do not know what they have to gain points from. Yes, there is always the option of getting on the bus and waiting for the final whistle, but I think that sooner or later, Osasuna will crack the visitors’ defence.

I suggest not to get wise and just bet on Osasuna to win. It’s time for the boys to get even with the whipping boys. I don’t expect anything from Elche. I don’t even think the visitors will score. If we talk about the exact result of the game, it will probably be something like 2-0 or 3-0. Good luck to everyone!