Osasuna vs Villarreal: Easy three points for the Yellow Submarine 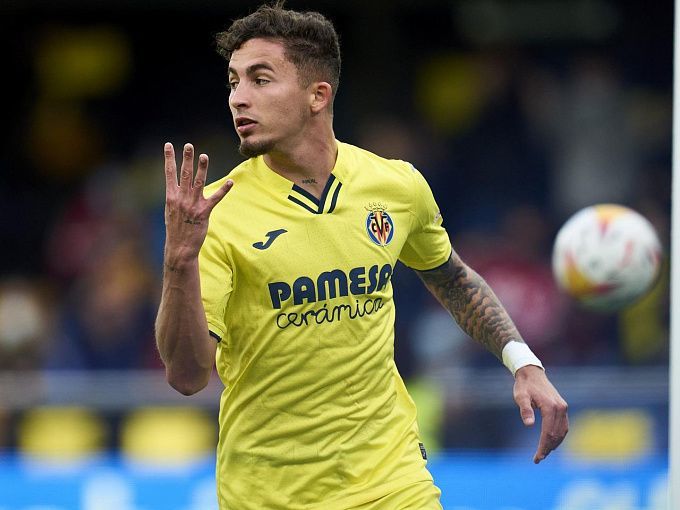 On Matchday 27 of the Spanish championship, Osasuna will play host to Villarreal. Check the team conditions and choose several betting options.

Osasuna didn't perform at their best in their last two matches. First, the club suffered a devastating 0:3 defeat at the hands of Atlético de Madrid and then lost by one goal to Real Sociedad. That left Osasuna one place behind Celta, who currently have the same number of points (32). So, in case of successful performance in the upcoming game, the home side has the chance to move up two places.

Villarreal looks awesome. They have a six-match unbeaten run, with four matches being wins (over Mallorca, Betis, Granada and Espanyol) and two draws against Real Madrid and Juventus. Because of this, the Yellow Submarine have moved closer to the Eurocup zone with two points less than sixth-placed Real Sociedad, who will face Real Madrid this weekend. It turns out that if Villarreal beats Osasuna, they have a big chance of climbing into the top six.

Villarreal is clearly superior to Osasuna. The visitors recently had a great game against Juventus, and last time round, they beat Espanyol 5:1. At home, Osasuna is not exactly convincing. They have won two games in their previous ten games, drawn four times, and suffered four defeats. We think that Villarreal will be much stronger in this encounter. Prediction: Victory for Villarreal.