Rayo Vallecano vs Athletic: the Basques are Going for Points 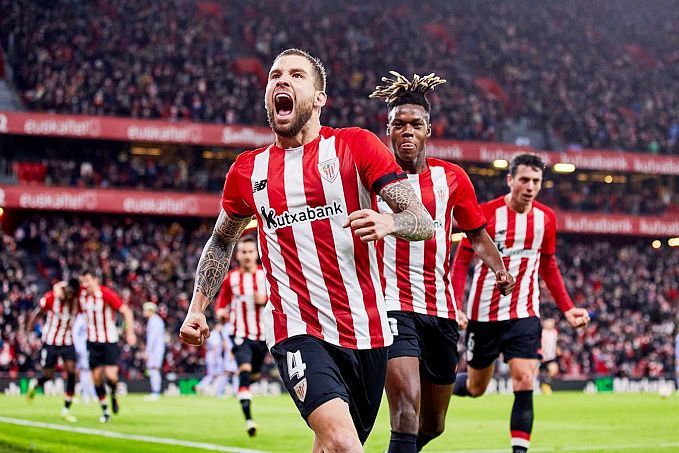 I don't understand why Athletic is going underdog especially after they beat Barcelona. Rayo is fine, but it is a perfect opportunity to gain points. Check the teams’ conditions and expert betting tips. Several betting options are available!

I don't want to belittle the merits of Rayo Vallecano. The team has only just reached the Primera and already fighting for the European Cup. In theory, it could even get the Champions League. This is due to the constant mistakes of the competitors rather than the perfect game of Rayo. The team misfires and sometimes loses. There are not many convincing victories. Once again, Rayo has been doing well, but we refuse to consider them unbeatable.

Athletic rarely loses. If it does, it's to the tough guys. In the last 13 games, Athletic has had three defeats, two of which were from Real Madrid and Sevilla. That is to say, justifiable failures. The Basques play a lot of draws, but they hold their punch. They also had a draw with Barcelona in the Spanish Cup last 16, but they beat the Catalans in extra time. Undoubtedly, this success should help Athletic emotionally.

The Basques are more motivated than ever. If they beat Rayo, they can catch up with them in the standings. European Cups is the number one goal for The Athletic. The team must use such an opportunity - there is no other way.

A win for Athletic is possible, but I would still take a zero handicap. After all, the Basques play a lot of draws. A handicap can be a safety option. I don't think the match will be very productive. Neither Athletic nor Rayo is famous for that.