Sevilla vs Betis: the Sevilla derby to Live Up to Expectations 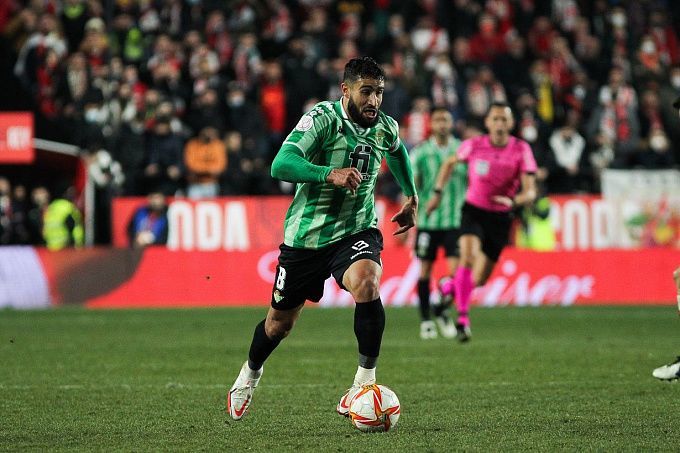 Prediction for the La Liga Sevilla vs Betis match, which will take place on February 27 at 18:15. The Sevilla derby! Who will be stronger? Check the teams’ conditions and expert betting tips. Several betting options are available!

Sevilla won only once in the last five rounds - 2:0 over Elche. In the other four rounds, the Nervionenses drew with their opponents. By the way, the rivals were far from top clubs. These results significantly reduced the team's chances for the championship - now the team is still second with 51 points behind Real Madrid. It should also be noted that this week, Sevilla in the Europa League knockout round lost 0:1 to Dinamo Zagreb but won on a total of two matches (3:2) and qualified to the last 16, where they will face West Ham.

Betis, for its part, is in excellent condition, having failed only once in its last 12 games (0:2 to Villarreal). Four straight wins followed, and on Thursday, the Greens and Whites avoided losing to Zenit in their Europa League return leg (0:0). A 3:2 victory in St. Petersburg allowed them to advance to the round of 16, where they will fight Eintracht. As for Betis' position in the La Liga standings, they are third with 46 points.

We won't pick a favourite in the upcoming Seville derby - that's what a derby is. We expect a brutal fight between two teams of equal power. They are scoring enough this season, and the matches played in the Europa League on Thursday will affect the teams' form - you can undoubtedly expect mistakes in defence. We will see an exchange of goals in this match and a total over. Prediction: both teams to score.