Villarreal vs Alaves: Bet on the home team 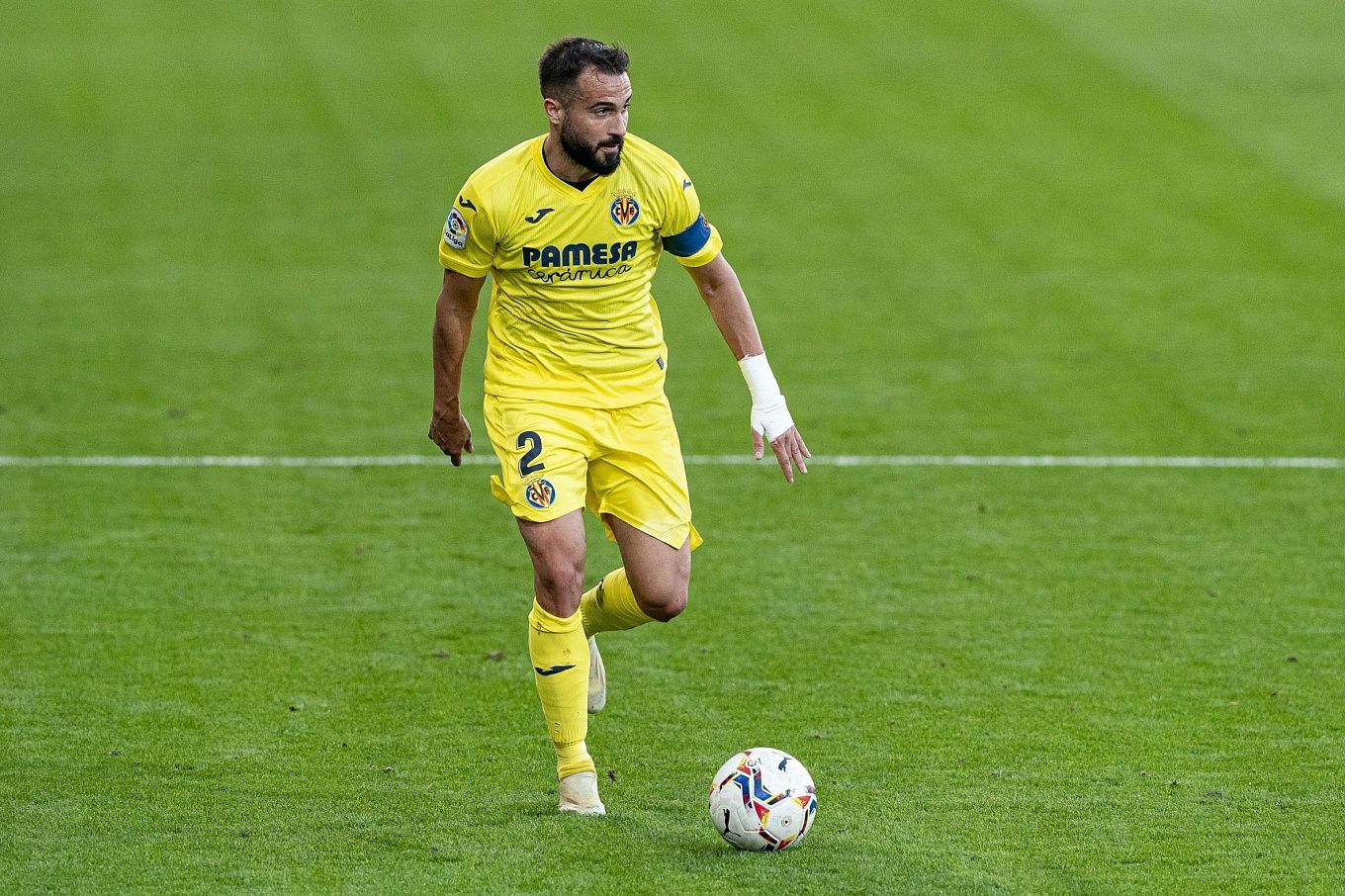 Villarreal picked up a very important win in the last round. Emery’s team are starting to come to their senses slowly. It is unlikely that a very weak Alaves will compete with the Yellow Submarine.

Like it or not, Villarreal have won their last four games. That hasn’t happened for a long time. And even though one of the matches was against a team from the fourth division, the fact remains. Villarreal are fine, Villarreal are on a good run, and Villarreal continue their ascent to the Eurocup zone.

By the way, in the last round, Villarreal beat Real Sociedad away. And they won very confidently (3-1). It was very important for Emery to beat such an opponent, and he did it. However, no one has forgotten the vital win over Atalanta a few days earlier. Villarreal are confident again, which means we can already be worried about the Yellow Submarine’s future opponents.

Alaves lost three of their last four games. And one of them was against a team from the lower division in the Spanish Cup. It seems that anyone can take on Alaves at the moment. Granada, Linares and even more so Villarreal.

Alaves are 18th in La Liga, which means they are relegated to the Segunda. The situation is difficult but not impossible. Alaves will probably continue to fight for survival. But the team will certainly not be scoring against Villarreal’s calibre teams.

Villarreal must pick up three points. And the more confident they do it, the better. I propose to bet on the home team’s handicap (-1). However, we can try to play Villarreal’s performance as well. The team has been scoring a lot in recent matches. I think we’re looking at something like 3-1 in favour of Emery’s team.