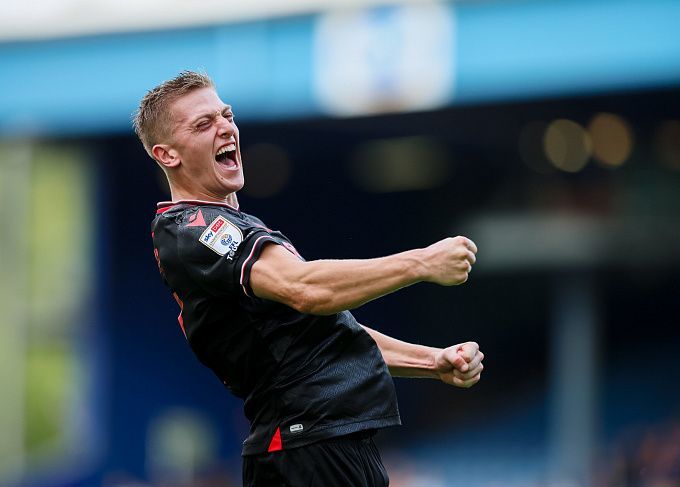 Last week, Stoke City managed to show a good game and break the winless streak in the Championships. On the road, the Potters achieved a close victory over Blackburn Rovers - 1:0. It is the second win for the club in the current campaign. With seven points, Stoke City takes 17th place in the standings.

Swansea City failed to perform well in three games after beating Blackpool (1:0). The Welsh squad missed out on a win over Millwall, committing two auto goals in the penalty time, 2:2. Next, the club lost to Luton Town (0:2) and Middlesbrough (1:2). With five points, the Swans are 22nd in the Championship league standings.

Swansea City is experiencing a playing crisis. The club has not yet distinguished themself in the current campaign. Stoke City is gradually coming to its senses after a bad start to the season. We believe that in the home walls, the Potters will not allow the opponent to create many scoring chances, and the game will be tied.