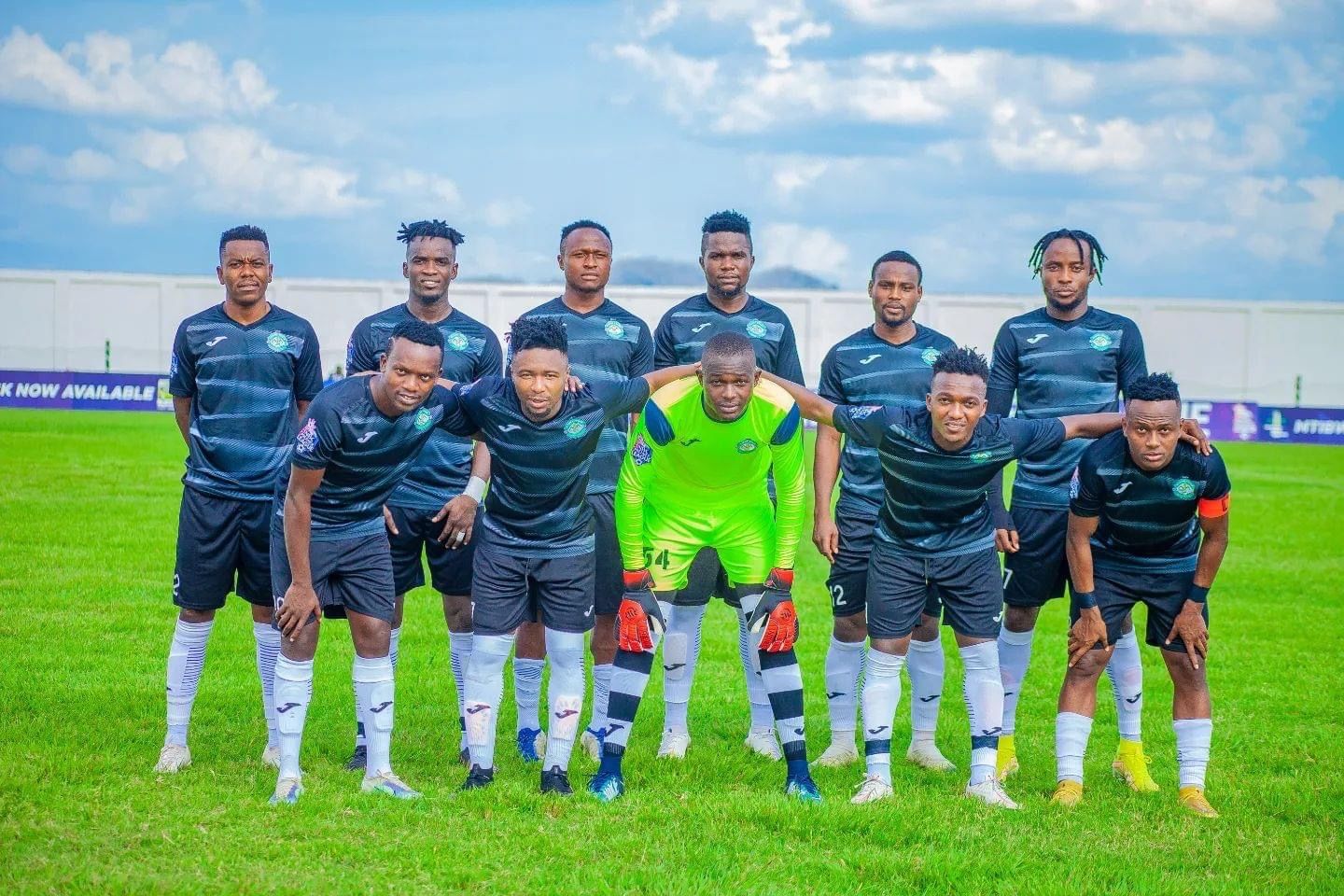 Tanzania Ligi Kuu Bara continues with Kagera Sugar hosting Mtibwa Sugar at the Kaitaba Stadium on Monday. The Sugar Derby has produced goals in the last seven seasons, and we are confident this won’t deprive us of goals.

The home side have four wins this season and have scored twelve while conceding fifteen. Kagera Sugar rose to the 9th spot after their tremendous win on the road against Tanzania Prisons. It was an unexpected victory after two games without a win. Before the win, they bowed to a (2-2) draw against a strong Mbeya City. They took a two-goal lead in the encounter but failed to hold on as Mbeya City scored twice before full-time to split the points. Kagera Sugar have won three, drawn once and lost twice in the last six games.

Following their two consecutive defeats, Mtibwa Sugar responded with a back-to-back win. Both games are at home against Coastal and Polisi Tanzania. Mtibwa Sugar are 6th on the log with six wins this season. They have picked up twenty-one points from a possible thirty-nine, and a win here might secure them the fourth spot.

Mtibwa Sugar have won once, drawn once and lost three times in the last five away games.

The last fourteen meetings have seen Kagera Sugar with seven wins, while Mtibwa have won five, with two games ending in a draw. There has been BTTS in six out of the last seven games. Both sides have been scoring in their recent games, and we expect to see a BTTS for 2.50.

We expect both sides to split points here for 2.70.

Kagera Sugar might win or draw and score more than once for 2.03.