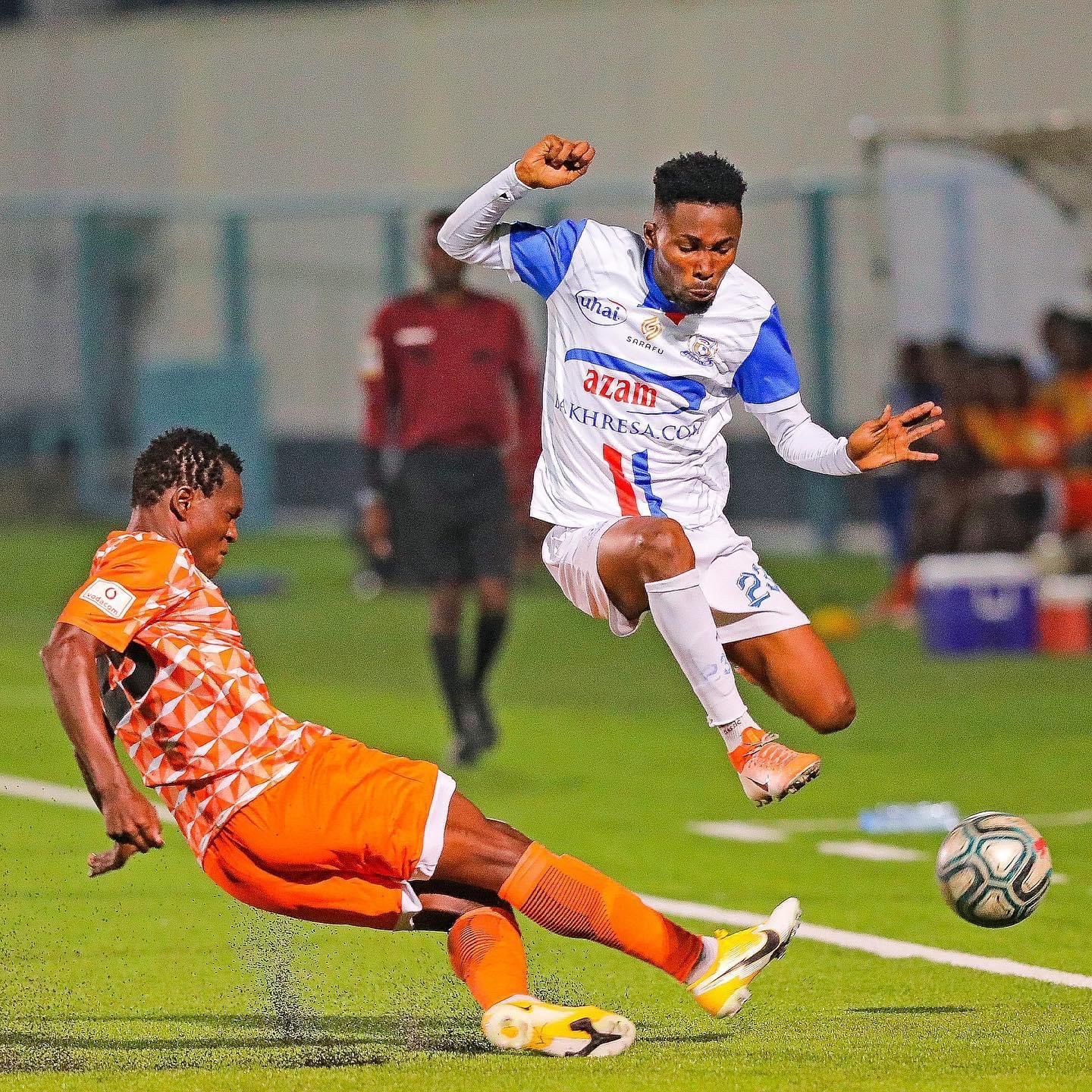 Kinonedoni will square off against Mbeya City at the Uhuru Stadium on Thursday. Both sides have failed to win in their respective five games; however, we expect the visitors to score first here.

After seven games of unbeaten runs at the beginning of the season, Kinonedoni have now failed to win any of their last six games. Their last victory was a (2-1) win against title contender Azam FC. They have lost to Kagera, Dodoma, Young Africans and Singida. They have been bad at the back and upfront.

KMC occupy the 10th spot on the log with three wins, six draws and five losses. They have won three, drawn twice and lost once in their last six home games.

The visitors stumbled on their first defeat in nine games, although they have drawn six and won three times in those fixtures. Mbeya City were beaten by champions Young Africans. Two goals from Fiston Mayele downed the in-form side. Mbeya City have scored in eleven out of their last fourteen games and failed to score against top sides like Young Africans, Azam and Geita Gold.

Mbeya City have won twice, drawn two and lost twice in the last six away matches.

The last eight meetings have seen Mbeya with two wins, while KMC have won four times and shared the spoils twice. Kinonedoni have been bad lately, with no wins in six games, and we expect their woes to continue here. Bet on Mbeya to score here for 1.70.

We expect a share of the spoils at halftime, as the visitors have drawn four in the last five games for 1.91.

We might get to see goals here, as both sides are not always tidy at the back for 2.50. However, If any team is to win here, it will definitely be Mbeya City.