Tenerife vs Las Palmas Prediction: Betting on the guests 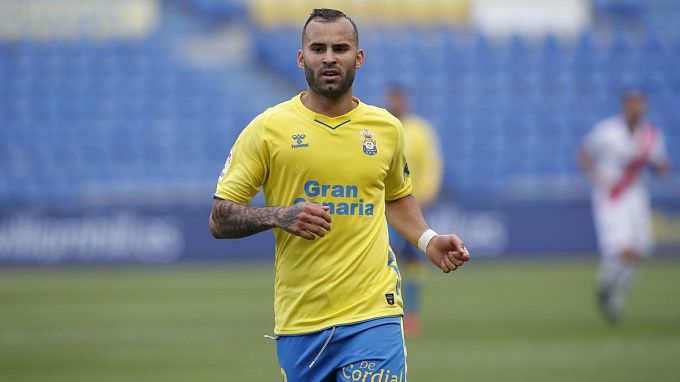 Tenerife and Las Palmas will meet in the first semi-final round for La Liga. The bookmakers do not see any big favorites in the pair, believing that the teams have roughly equal chances of success.

Blanquiazules ended their Segunda season with a three-match losing streak. Tenerife lost to Malaga, Eibar, and Cartagena, dropping to fifth place. Tenerife has scored 69 points, +20=9-13, 53:37 goal difference, in 42 matches in Segunda. Their home statistics are only 12th in the league, +9=5-7, 27:18 goal difference, and 32 points. It should be noted that they lost their last two home games to Malaga and Cartagena.

Unlike Tenerife, Las Palmas has an 11-match unbeaten streak and a five-match winning streak. The result is excellent, but it was not enough for Las Palmas to break into the Segunda top two, finishing fourth, 11 points behind Valladolid, who had guaranteed themselves a place in La Liga. Las Palmas' away statistics are fifth in the division, +7=8-6, 23:24 goal difference, and 29 points.

We doubt that the upcoming game will be very productive. The teams know each other well, but it's one thing to play in the regular season and quite another to play in the playoffs, where the cost of a mistake is very high. We don't think we'll see more than three goals. Las Palmas has approached the playoffs in top form, but Tenerife is on a three-match losing streak. And this season, Las Palmas has beaten their future opponents twice during the regular season, which is also a plus for the visitors.