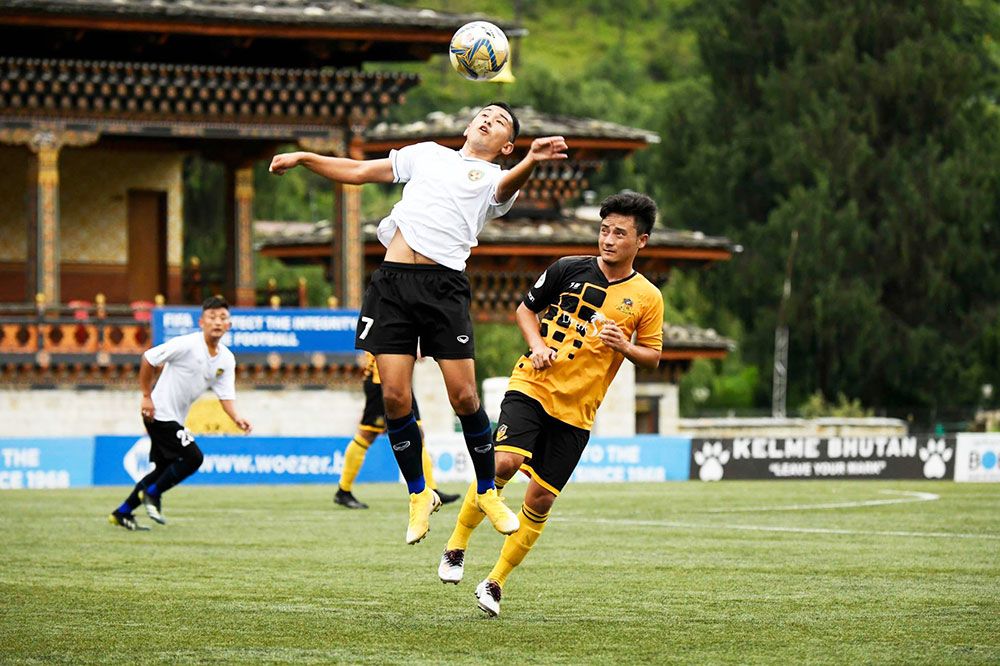 In the upcoming fixture of the Bhutan Premier League, Thimphu City will take on Tensung at the Changlimithang Football Stadium. With Thimphu playing at home, we can expect a thriller. According to the points table standings, Thimphu City stands 2nd with 12 wins and 40 points from 16 games played. Tensung on the other hand stands 8th with just 3 wins and 11 points. Tensung has never managed to win over Thimphu City, which might stay the same at the end of the contest.

Thimphu City is looking to extend its unbeaten form as it has tied two of the last five fixtures and won three. Thimphu will look comfortable against Tensung, which is likely to struggle and has a poor head-to-head record. With a goal scoring average of 2.88 goals per game, Thimphu City might be able to flash two or three goals up front. Moreover, it has conceded just 0.63 goals per game, which is quite impressive.

Tensung FC hasn’t won a single game from its last five games played, and is likely to continue struggling. Going in the contest, Tensung is coming off a draw against RTC (1-1) and a defeat against Ugyen Academy (4-1). With an overall goal scoring average of 0.86 goals per game, Tensung FC might find a chance to net the ball once. However, its away average is quite under par, just 0.33 goals per game.