Brazil vs Germany: Group D favourites to share points in a head-to-head clash 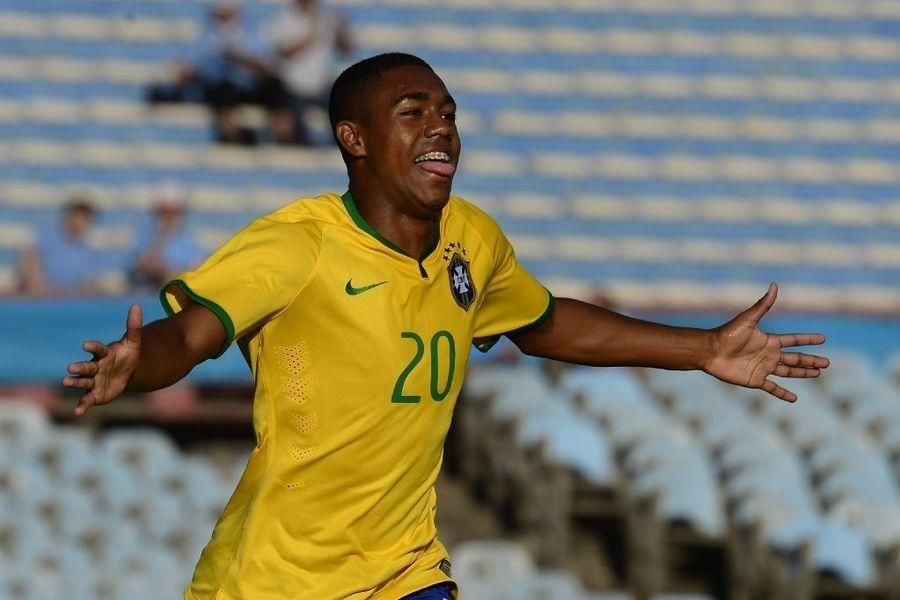 Brazil and Germany faced off in the last Olympic final when the Green and Yellow won in a penalty shoot-out. Will the Germans be able to exact revenge? We predict that the opponents will probably share points.

The Brazilian team is the reigning Olympic champion in men’s football. Five years ago in Rio de Janeiro, Neymar, Marquinhos, Felipe Andreson, Gabi Jesus reached the final and beat Germany in a penalty shoot-out, winning the first gold medal in the history of Brazilian football at the Olympics. André Jardine’s men had three friendlies before the title defence. They unexpectedly lost 1-2 to Cape Verde before beating Serbia and the UAE 3-0 and 5-2, respectively.

Germany are a great football power, but never in their history have they reached the gold medals at the Olympics. The only time they reached the podium was five years ago, when Lukas Klostermann, Niklas Sule, Julian Brandt, Serge Gnabry, and other stars reached the final but lost there to hosts Brazil. Interestingly, the Germans kicked off the tournament with two draws against Mexico and South Korea, 2-2 and 3-3, respectively, but then on their way to the final, they defeated Fiji, Portugal, and Nigeria with a combined score of 16-0. Now the German national team is being taken to the Olympics by the future head coach of the Russian national team Stefan Kunz, who will try to win the gold medal at the Olympics.

There have been four head-to-head encounters between these teams throughout Olympic history. In 1952 the German team players celebrated the victory with a 4:2 score. In 1984, the Brazilian national team players proved to be stronger, 1-0. In 1988 and 2016, matches ended in a draw - 1-1, but both times in the penalty shoot-out, the Green and Yellow proved to be stronger.

The finalists of the last Olympic football tournament meet each other on the first matchday in Tokyo, which promises to be a hotly contested affair. Despite age restrictions, both teams have several star players on the roster who are already playing outstanding, productive football for their respective clubs. In the battle between the two main favourites in Group D, no one will be upset if they take one point each. By the way, five years ago, Germany and Brazil both drew in the opening two rounds at the Games, so a draw at around 3.46 makes sense.

Under Tite, the Brazilian team plays an uncharacteristic defensive football that produces results, but getting the young guys to play at their own goal is an incredible task. Of course, they will go on the attack, and we’ve got star players like Risharlison, Matheus Cunha, and Malcolm among the forwards. The Germans are in the Bundesliga and almost at full strength, where they are not allowed to play on defense so that we can expect a bright and productive encounter between two skillful teams, and the best option for the prediction seems to be Total Over 3.5 goals for 3.62.

We want to pay attention to a Brazilian national team forward, Malcolm, who plays for Zenit. Unlike most other Brazilian players, the 24-year-old has already had a full preseason training with the Russian team and played an official match for the Super Cup of Russia, where he was very visible, created many dangerous moments, and proved that he is in great shape. In such a situation, it is worth looking at a bet on Malcolm’s goal for 2.80.