Canada (w) vs Brazil (w): The Brazilians to start the campaign for the long-awaited gold medal 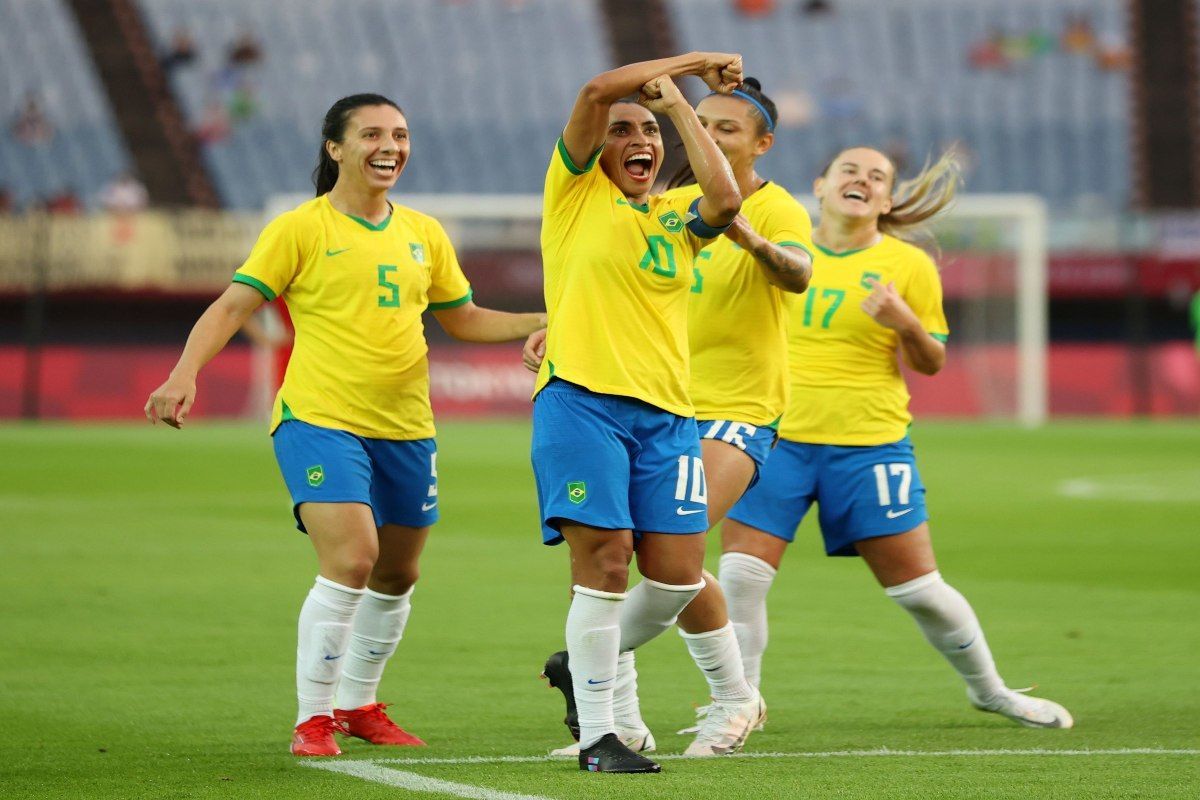 Canada disappointingly failed to beat Great Britain in their final group stage match. The British team will play against Australia in the quarterfinals, while the Canadians have a challenging game against Brazil.

Canada missed a win in the final minutes

Had the Canadians won the third-round match against Great Britain, they would have been in first place in the group, which would have given them a weaker opponent in the opening round of the playoffs. The all-important match was shaping up nicely for Canada. Bev Priestman’s team took the lead midway through the second half, especially not allowing their opponents to create anything dangerous in front of their own goal. They couldn’t hold on to the winning score, though. The rebound helped the British when the ball hit the back of the net after a long-distance shot. 1-1 - the Canadians dropped the points to remain in second place in the group.

The last defeat was Canada’s second in the tournament. In the first-round match, the Canadians also conceded in the game’s closing stages, ending 1-1. Canada also beat Chile 2-1 in the group stage.

Brazil are capable of pushing

The Brazilian team is very experienced. The backbone of the team is made up of players who are over 30. The current Olympics is not the first major tournament for them.

The group stage confirmed the high class of Pia Sundhague’s team. They were 6-0 on aggregate in their two games against China and Zambia and 3-3 draw against the mighty Netherlands. In the encounter with the Dutch, the Brazilians took the lead twice and conceded a third goal only in the closing stages of the game. This team can beat any opponent in a single game. Brazil are the tournament’s favourites.

The Brazilians’ turn seems to have come. Time and again, at the Olympics, this team has stumbled within a step or two of the title. And now, the perennial captain Marta and many other veterans have just about one last chance at the title. There is no doubt that the Brazilian team will approach the duel with Canada with maximum concentration and will not leave a single chance of success to their rivals in the end.

The prediction is that Brazil will win in regular time and advance to the semi-finals of the Olympic Games.