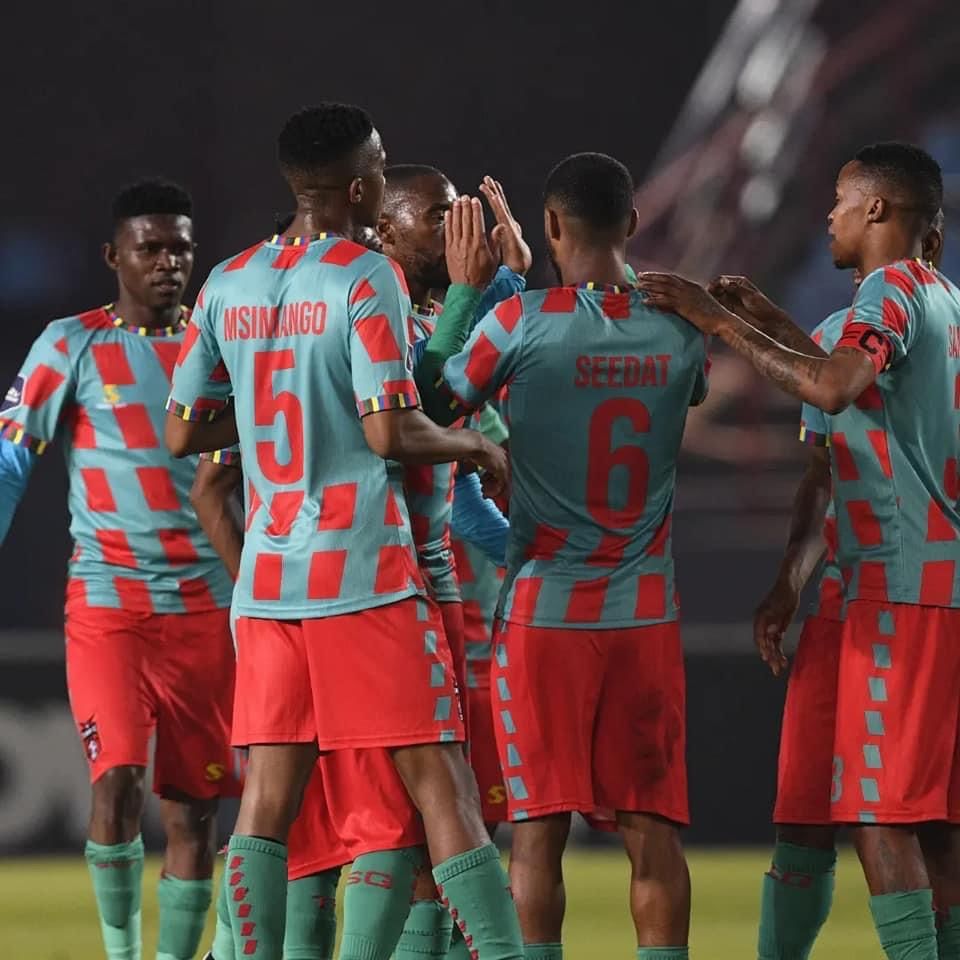 TS Galaxy will hope to continue their fine form when they host Supersport United at the Mbombela Stadium on Sunday. The visitors are seeking their first season win while TS Galaxy has been unbeaten so far.

TS Galaxy enjoyed a significant win as they secured all points against the defending champions. The game was filled with many exciting moments. However, TS Galaxy's goal in the 36th minute was enough to settle the scores. The Rockets didn't just win; they did it away from home for the first time in five years.

Last season was rough for them as they finished 13th on the log. With four points above the relegation zone, TS Galaxy secured thirty points in thirty games.

The visitors are yet to win a match this season; both games have ended in a (1-1) draw against an average Chippa United side and a loss versus Amazulu (2-1). The good thing is that they have found the back of the net in those encounters.

Supersport had a decent season when they finished 8th on the log with forty points in thirty games. They were seven points below the CAF Confederation Cup spot.

Matsatsantsa head into this match with new head coach Gavin Hunt who returned to the Tshwane-based-outfit after spending nine successful years with them.

TS Galaxy haven't won against Supersport in four tries with two losses and two draws. However, the home side head into this game, having picked up three points against the best team in the league. We are confident the home side will at least get a point here and score more than a goal for 1.90.

If the home side decides to play as they did against Mamelodi Sundowns, the visitors might be in for a shock. We think they will secure all the points for 2.68.

The visitors have been scoring in recent games, and they might get another her; bet on BTTS for 2.05.