AEK Larnaca vs Midtjylland: Waiting for the Danish Club to Win 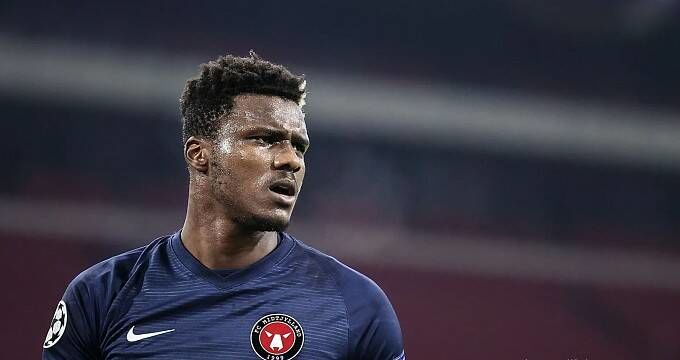 Prediction for the Champions League Larnaca vs Midtjylland qualifier, which will take place on July 26. Who will turn out to be stronger? Check the team conditions! Several betting options are available.

AEK Larnaca finished second in the Cyprus championship last season with 54 points in 32 rounds. They played three friendly matches in the summer - one win and two draws. The team also drew in the first meeting with Midtjylland in the Champions League qualifier. For a modest AEK this result is excellent. In Denmark they even took the lead, but failed to maintain the advantage (1:1).

In the first round of the Danish championship Midtjylland sealed a 1:1 draw with Randers and in the second round they lost to Silkeborg (1:3). But the defeat, on the whole, can be justified, because now Midtjylland is preparing for the return match against AEK Larnaca. In the first game the team frankly failed to meet expectations, because they could not win at home, although they were the favorites.

Bookmakers believe that Midtjylland is a favorite, and we agree. However, the first match is rather an exception, and then the Danish club was not lucky. They sent as many as 24 shots on AEK's goal, while AEK - only five. We think that the visitors will work on their mistakes and easily get the victory in the second leg being of a higher class and more experienced and get a pass to the next stage of the draw. Prediction: a victory for Midtjylland.