Besiktas vs Sporting: The battle of Group C underdogs will delight us with goals 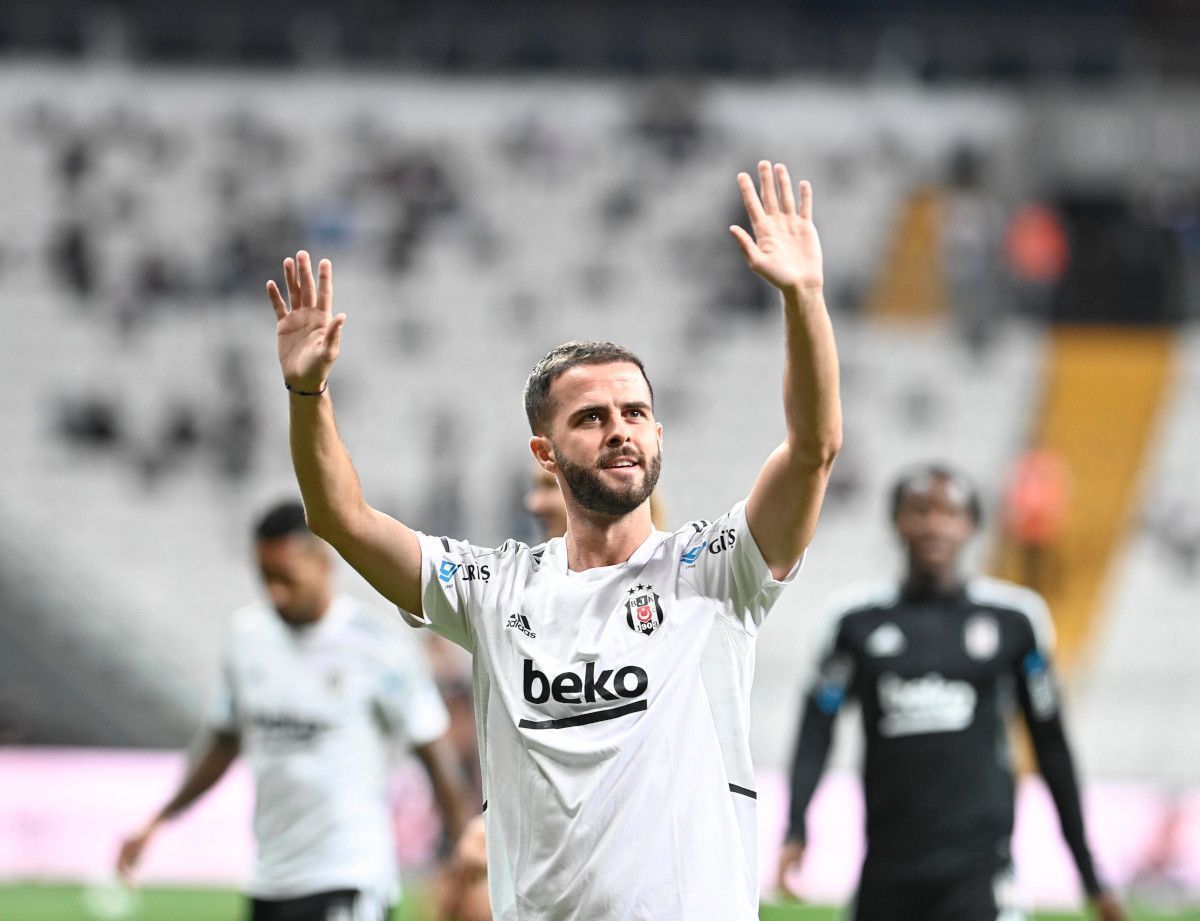 Besiktas, like Sporting, have had a dismal showing in the Champions League so far, with two defeats each. Which of their opponents will be able to pick up their first points? We will analyze the teams’ form and recommend to you what to bet on.

Besiktas had a poor start to the Champions League group stage with two defeats. First, at home, they lost to Borussia Dortmund 1-2, then, away, they lost to Ajax 0-2 without scoring a single shot on goal. As for the Turkish Super League, Besiktas are not operating at 100%, with just 17 points from nine matches. They’re third in the table, four points behind leading side Trabzonspor.

The same can be said of Sporting, but they have made a terrible start to the Champions League. In Lisbon, they sensationally lost to Ajax 5-1. In Round 2, Sporting showed themselves to be more worthy, losing away to Borussia Dortmund only 0-1. In any case, two defeats in the first two games, so perhaps the maximum for this club is to fight just with Besiktas for third place in Group C. In the Portuguese championship, Sporting are in third place after eight rounds with 20 points, just one behind first-placed Benfica.

We can’t pick favourites in this meeting. Sporting might be slightly better, but Besiktas will benefit from a hometown stadium that offers tremendous support, as is customary in Istanbul. The opponents have nothing to lose. They both suffered two defeats in the first two rounds. It is unlikely that either of them will put up a serious fight against the strong Borussia and Ajax. They will share the third place between them. Both teams play spectacular, open football. It would be logical to expect an abundance of goals in the match.