Dynamo Kyiv vs Barcelona: Kyiv will put up a fight against a depleted Catalan 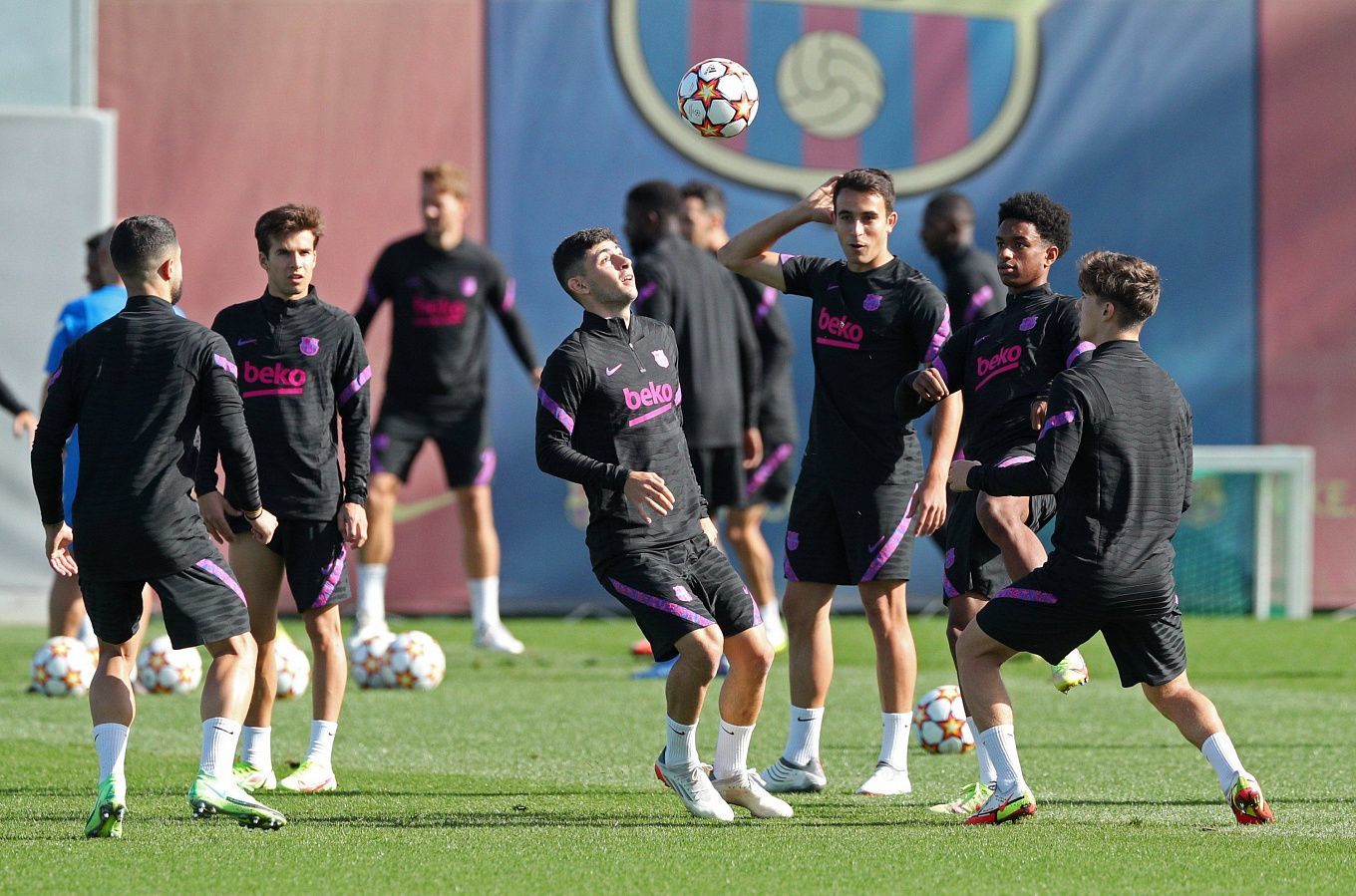 Last UEFA Champions League away league game, Dynamo lost to Barcelona by just one goal (0-1). What will happen in Kyiv? Let’s analyze the teams’ form and recommend the best bets. There are several options for betting at once!

Dynamo have been struggling with the UEFA Champions League. In the first round, the Kyiv team played in a draw with Benfica 0-0, although their winning goal scored in the last seconds was cancelled. In the second one, they lost without a chance to Bayern (0:5), and in the third one, they lost to Barcelona, but with just one goal (0-1). Mircea Lucescu’s side sits in last place in Group E with one point. The chances to cling at least to the playoffs of the Europa League, in large part, will be if Dynamo win and push Barcelona up from the third place. If not, they will be elusive.

We all know very well what’s going on with Barcelona at the moment. No sooner has the club recovered from the departure of Lionel Messi. Then the other day, the team management decided to sack Ronald Koeman as head coach. Sergi is the team’s interim manager, with the team having already drawn 1-1 with lowly Alaves last time out. As for the UEFA Champions League, Barcelona lost 0-3 to Bayern and Benfica, but last round, they beat Dinamo 1-0. The Catalans are third in Group E with three points.

Barcelona are feverish as the team has a protracted crisis. It’s not at all clear what they will show in this match under Sergi. 1-1 against Alaves in the last round of La Liga speaks volumes. Dynamo, on the other hand, will be playing at home. There is the support of the whole stadium, and remember how the Kyiv side performed in their home game against Benfica. They looked great and even scored in the final seconds, but the goal was not counted. We think it is worth taking a closer look at the home side’s favourites. We suggest looking at either their win with a positive handicap, their goals, or even taking a risk and betting on their double chance.