Dynamo Kyiv vs Fenerbahce Prediction: The teams will exchange goals and the Canaries won't lose 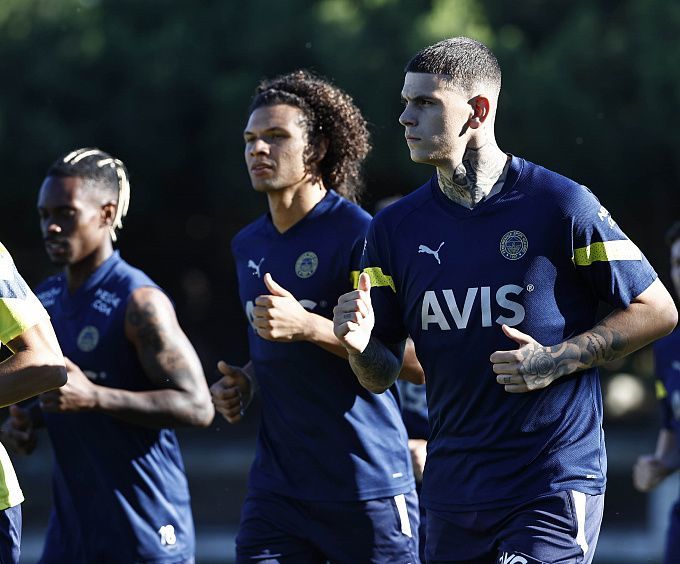 FC Dynamo Kyiv's first official fixture will be against Fenerbahce in Turkey. The Turks are quoted as the slight favourites for the meeting, although Fenerbahce is the formal visitors. This is partly because the upcoming match will be played at a neutral stadium in Lodz, Poland.

Dynamo started preparing for the upcoming game in mid-April. The Kyiv side has played many friendlies during this period. For example, in July Dynamo played six friendlies: victories over Sion, Lucerne and Lyon, the defeats against Lyon and Antwerp, and a draw against Young Boys. It is difficult to compare the control matches with the official ones, but now they are good in terms of game practice. Fans of Dynamo were a bit upset by the results of their two previous friendlies with Lyon (0:3) and Antwerp (1:2). However, before that, Dynamo had a four-match unbeaten streak with a draw and three victories. All friendlies for Dynamo were away matches, so there should be no enormous problems with adaptation.

The Canaries began their preparations for Champions League qualification at the end of June. Since then, they have played six friendlies: a draw against Shkupi, victories over Tirana, Chamal, Partizan, Fehervar and Hull. It is worth noting the personnel changes. Ozil, Toufan and Sayyadmanesh left the club, while Diego Rossi, Joshua King, William Arao, Bruma, Lincoln and Emre Mor joined.

Fenerbahce strengthened in the off-season, while Dynamo didn't add any players, which could affect the efficiency of the Kyiv side. Let's not forget that the upcoming game will take place on neutral ground, which is also good for the Turkish grandee. We think that the Canaries have a good chance, at least, not to lose in Poland. It will not surprise us if in the end the match ends in a draw.