HJK vs Viktoria Plzen Prediction: the Finnish Club Won't Lose to the Czech One 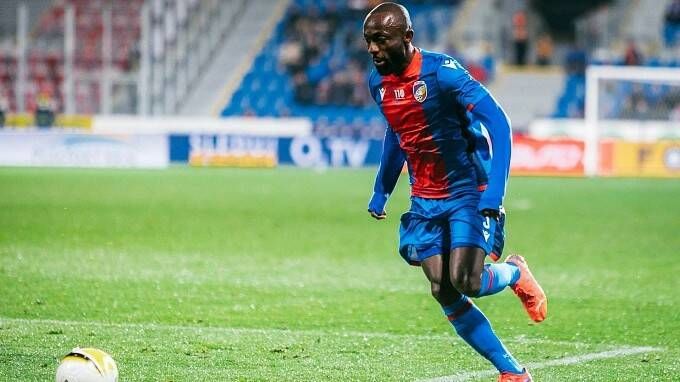 Prediction for the Champions League HJK vs Viktoria Plzen qualifier, which will take place on July 20. Who will turn out to be stronger? Check the team conditions! Several betting options are available.

This season, HJK in the Finnish championship looks good. After 15 rounds, they're second in the standings with 30 points, three behind the leading KuPS. In the last round of UCL qualifying the White and Blues fought with Riga RFS. HJK won the first match (1:0), lost the second (1:2), but in the penalty shootout was more accurate than his opponent and earned a ticket to the next stage.

Viktoria Plzen was triumphant in the last round of the Czech Republic championship, with a total of 85 points in 35 rounds, seven points ahead of the nearest opponent in the standings. Note that the Czech club missed the last stage of the Champions League qualifying, so they played only friendly matches this summer. In seven games, Viktoria has four wins, two draws and one defeat.

We think that HJK will impress their fans. The Finnish club is well aware that they won't have many chances in the return away game, so they need to take advantage in the first leg. Plus, the home team is practicing constantly, while the visitors are playing only friendlies. HJK will struggle to win, but at least not to lose is within their grasp. Prediction: HJK will not lose.