Red Bull Salzburg vs Lille: A quick goal in Austria 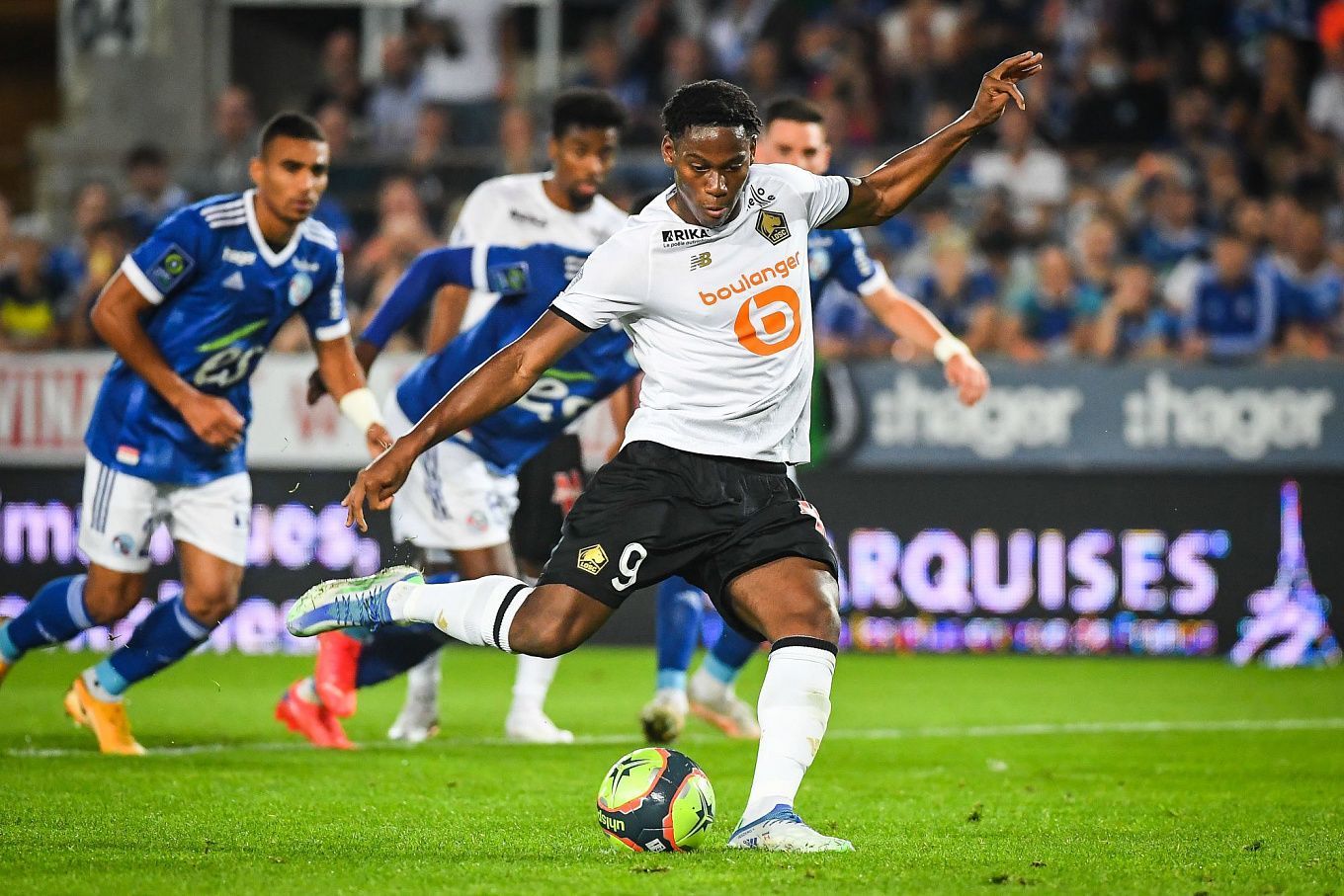 Red Bull Salzburg will host Lille at their home arena. This encounter will take place as part of the second round of the Champions League group stage. What should we expect from the upcoming game in Austria?

On Matchday 1 of the Champions League group stage, Lille played on home soil. Germany’s Wolfsburg came to visit the team. In this encounter, the teams did not produce any good results. Then, Lille played three matches in the French championship. They suffered a 0-1 defeat at the hands of Lens before claiming victories over Reims and Strasbourg. Both games recorded the same score of 2-1. Lille sit ninth in Ligue 1.

Lille have improved in their last two matches in the French championship. The reigning Ligue 1 champion had picked up six points, before which the team managed to win five points in six games. However, that progress may not be enough to claim a good result in Austria. The Red Bull Salzburg players are in excellent form and can boast good goalscoring. In the upcoming meeting, I expect a quick goal and suggest betting on the line with the time of the first goal. In Lille’s last five away matches in the Champions League, the first goal was scored before 25 minutes. You can also consider options with Total Over goals and a win for the Austrian team.