Union Saint-Gilloise vs Rangers Prediction: The opponents are worthy of each other 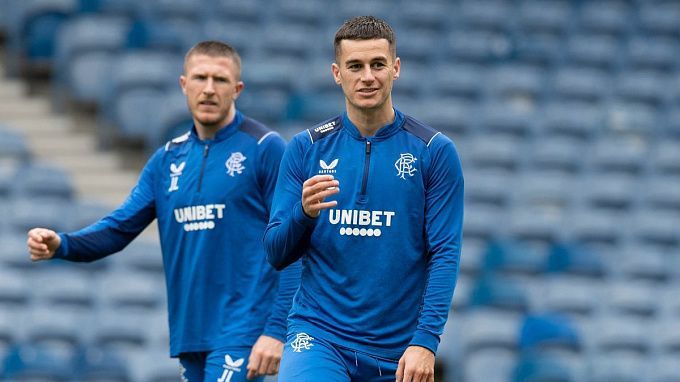 Union will face Rangers in the first leg of their Champions League qualifier. We'll show you their form and tell you what to bet on. There are several betting options at once!

Union finished second in the Belgian league last season, four points behind Brugge. As a result, they qualified for the UEFA Champions League qualifiers. The new Belgian league season is already in progress, with Karel Geraerts' side drawing 1:1 with Sint-Truiden and narrowly beating Charleroi (1:0).

Rangers accomplished a tremendous feat last season. They reached the Europa League final, where they lost on penalties to Eintracht (1:1, 4:5). However, in the Scottish league, Rangers finished second with 89 points, four behind first-placed Celtic. In the new campaign, they have already beaten Livingstone (2:1).

Rangers are bookmakers' slight favorites to win the upcoming game but don't write Union off early. With the support of the fans in Belgium, the team will do their best, as it will be incredibly tough. Rangers is a Europa League finalist, so we expect great football from them as well. In general, we believe that the opponents are worthy of each other and won't have any trouble with an ordinary goal exchange. Prediction: Both teams to score.