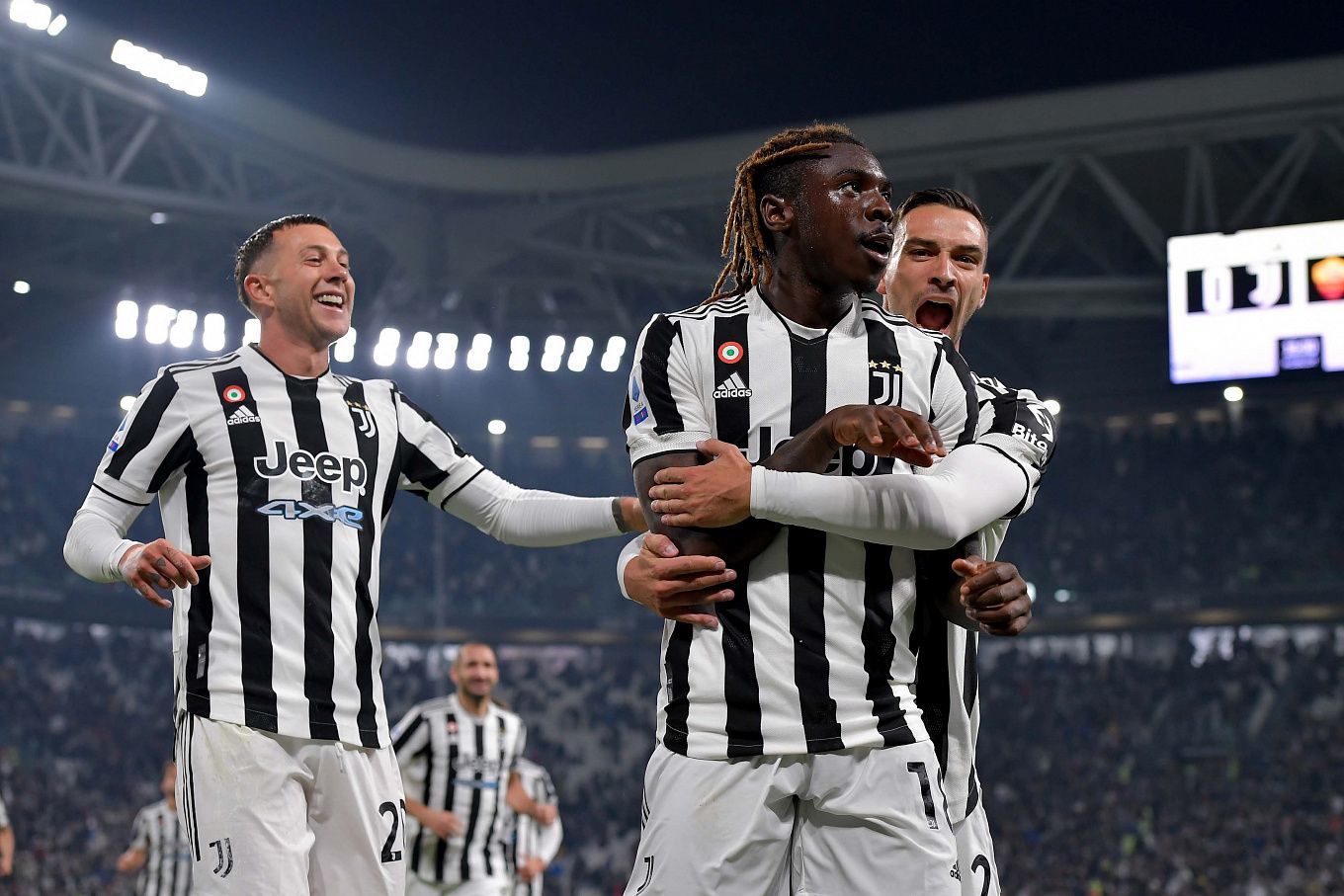 Juventus have won their opening two games in the current Champions League. Will Sergei Semak’s side be able to snatch points from Group H leaders? We predict that the Old Lady will once again be closer to success!

Zenit are the strongest club in Russia in the last three seasons, and the Blue-White-Sky Blues are leading the table in the current championship. Sergei Semak as the head coach of the St Petersburg club, has always been successful in the Premier League. Still, in the international arena, he failed to get out of the Champions League group. Fortunately, in the current draw of the main continental club tournament, his charges started very well. First, they fought well against Chelsea in London. Although they lost - 0-1, they crushed Malmo 4-0 at home. It seemed that in the local league, Zenit would continue to beat everyone in a row. Still, in the last two rounds, they sensationally lost to Sochi and Arsenal Tula with the same score of 1-2, but these failures did not affect the team’s position from St Petersburg in the league.

Juventus have experimented with their head coaches in recent years, but nothing good has come of it, which is why Massimiliano Allegri returned to Turin this summer. Surprisingly, he has guided the Italian side to a poor start to the league campaign, with only two draws and two defeats in their opening four fixtures. Of course, the Bianconeri have gradually improved with four straight Serie A wins, including a 1-0 win over AS Roma last weekend. They started strongly in the UEFA Champions League, defeating Malmo 3-0 away in their first-round before facing Chelsea 1-0 at home to ensure Juventus a comfortable lead in Group H.

Zenit have already managed to pick up one win in this season’s Champions League, something they failed to do last season. Yes, their opponents were modest Malmo, but the Blue-White-Sky Blues already have three points in their pockets, which virtually guarantees them a place in the Europa League. Alas, it will be difficult to continue in the continent’s premier club competition, as Juventus are slowly gaining momentum, having won their last five games in a row. Yes, the Bianconeri do not thrash their opponents, winning just one goal each time, but that is the essence of Massimiliano Allegri’s football, which he has no intention of abandoning as it produces results. As a result, we suggest betting on Juventus’ victory for 2.23.

Massimiliano Allegri returned to Juventus in the summer, but he managed to establish his principles of play only towards the end of September. After which, the Bianconeri have now won three straight games by the same scoreline of 1-0. Before then, the Turin side had scored 23 goals (3.29 on average per game) in their opening seven appearances in all competitions. It’s a pity they didn’t face Zenit in those glorious and joyous times when the Blue-White-Sky Blues would have had a real chance to clinch a result. So we think the best option for the prediction is Total Under 2.5 goals for 1.90.

Juventus are without their most important striker of the last season as Cristiano Ronaldo has moved to Manchester United. Of his colleagues in Torino, only Moise Keane and Alvaro Morata lack stability and skill. Typically, Federico Chiesa, who scored for the national team at UEFA EURO 2020 and now does so for his club, will come to the aid of the Black and Whites in their most important games. A prime example of his scoring exploits is the match against Chelsea, where he scored the only goal. The 23-year-old is becoming Juventus’ leading scorer, so a bet on Federico Chiesa’s goal is worth looking into for 3.30.