Basel vs Olympique de Marseille: Betting on the underdog 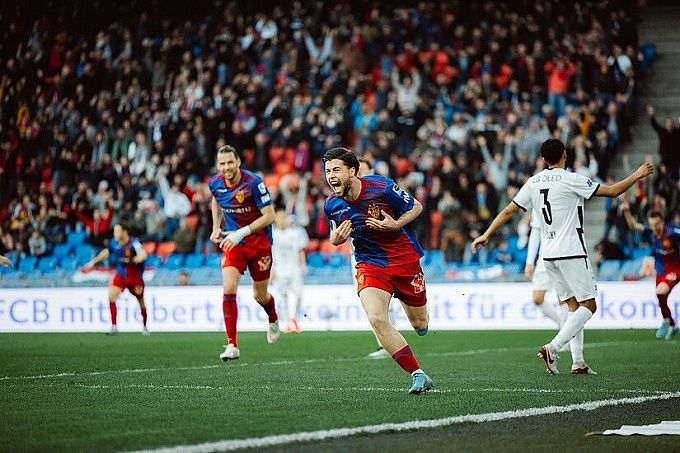 After beating Basel 2:1 at home, the Provençal side are the clear favourites to win. However, the Conference League is just a secondary competition for Olympique. Marseille is fighting for a place in the Champions League zone in their league, and the French have a tough battle ahead of them against Nice in Ligue 1. There are doubts that Marseille will play their strongest squad in the Swiss game.

It is already clear that Basel will miss out on the Swiss title once again. Now, however, the Red and Blue are no longer likely to lose to Young Boys, as in recent seasons, but to Zurich. After 26 games in the Superleague, they're now 12 points behind the league leader. A triumph in the Conference League would be a nice consolation, and a win against Olympique could give the Red and Blue some weight in the third European competition. Basel has played four matches at home in 2022 and hasn't lost a single game in that period.

With all due respect to the Conference League, only a rare serious club would regard it as a serious competition. Obviously, it is far more important for Olympique to keep second place in the French league, which would allow Provençal to qualify directly for the Champions League group stage. Three days after the game in Basel, a home game against Nice will be a test of their strength. Naturally, Marseille will concentrate on the Eagles.

Marseille should have taken their home game against Basel to a 2:0 home win, but conceded an 80th-minute goal from Esposito. His goal could now be the decisive one in this encounter. The Provençal side is simply too busy in their third European competition with a crucial encounter against Nice on the horizon. While Basel has enough respect for the Conference League. The eventual victory in the European competition might brighten up the season for the Red and Blue, because they will never win the league title again. We think that the Swiss team has a good chance to win on Thursday's encounter, at least without losing. We would not be surprised if Basel would not only win but reach the quarterfinals of the Conference League as well. We offer the following odds for the upcoming match between the Swiss and the French: 1X for 1.8, W1 for 3.42, Correct Score 2:0 for 19.00.