Leicester vs Randers: The Foxes will decide everything in the first leg 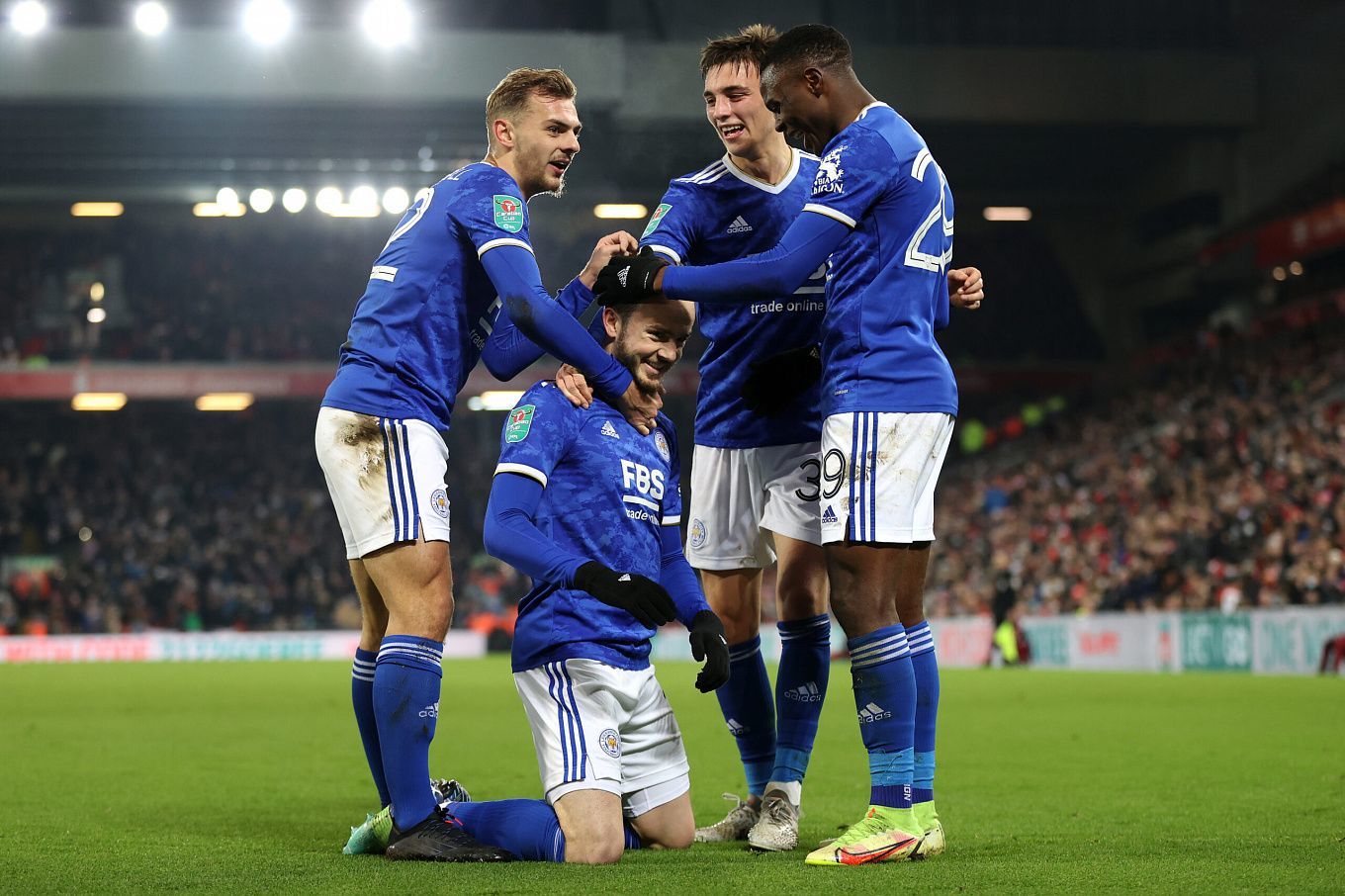 Leicester will take on Randers in the Conference League play-off. Let's look at the form of the teams and advise on what's best to bet on. We have several betting options at once!

Leicester came to the Conference League from the Europa League group stage, where they finished third in a quartet with Spartak, Napoli and Legia. There, the English club finished third with eight points. It was just two behind relegated Spartak and Napoli. Leicester sit 11th in the EPL with 27 points, so their European ambitions have subsided. It should be noted that the Foxes are winless in five games in a row.

Randers, in turn, qualified for the Conference League play-off from the group stage of the same tournament. The Danish team finished second in the group with AZ, Jablonec and CFR Cluj, just one point ahead of third-placed Jablonec (seven against six). Since December 12, Randers have played only friendlies. In seven, it has three wins, two draws and two defeats.

No matter how Leicester perform in the EPL, they must pass such an opponent from the Danish championship in the Conference League. The Foxes, in general, can be regarded as one of the favourites in the whole tournament. We think they won't want to settle matters in Denmark but will secure a comfortable lead straight away in England, with the support of the home stands. The more so, since Randers haven't played an official match in a long time, while Foxes have regular playing practice in the EPL. We suggest betting on their confident win.