Belgium vs Italy: Even without De Bruyne and Hazard, the Belgians will move on 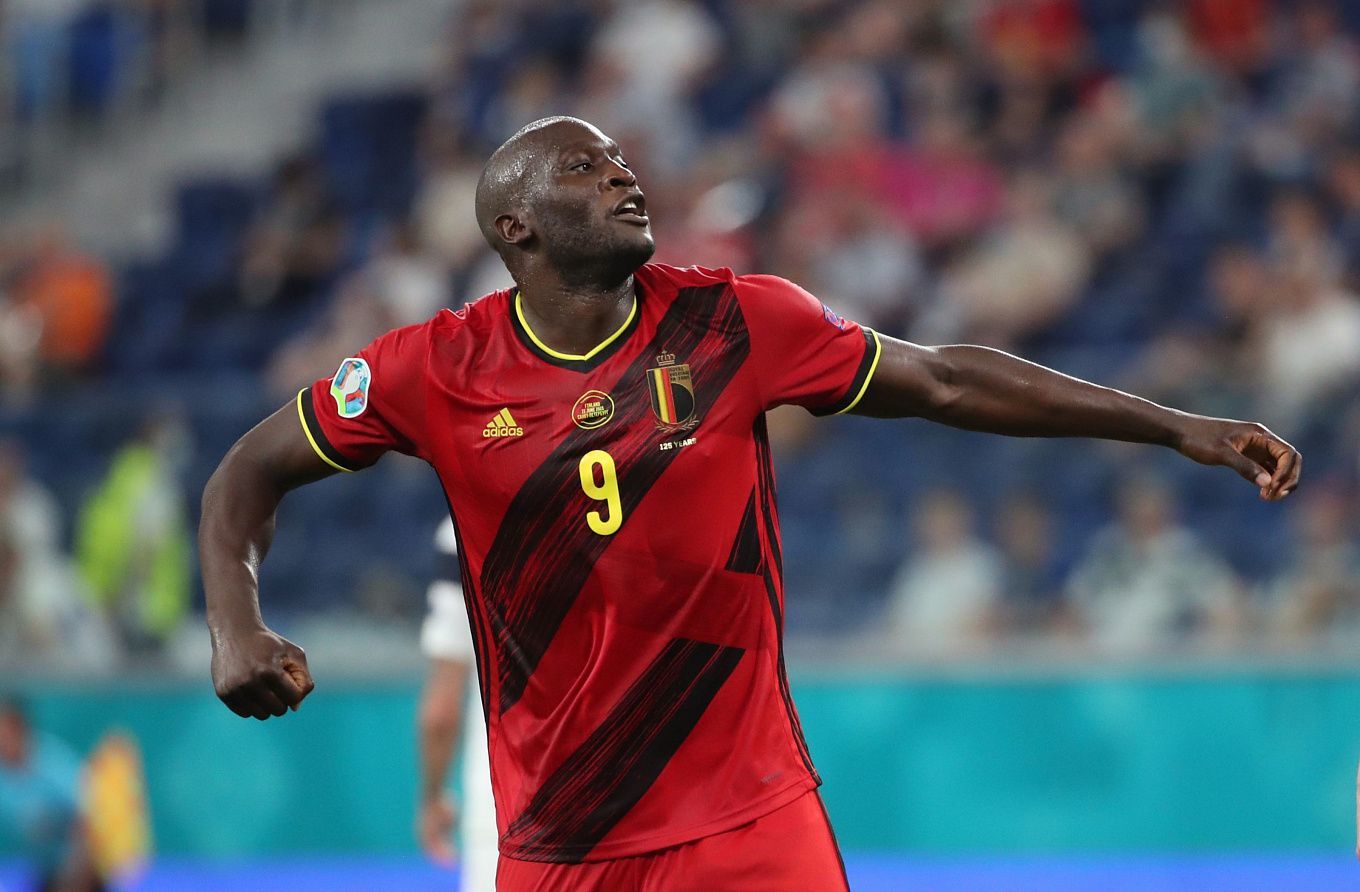 Belgium and Italy will meet in the Euro 2020 quarter-final. Who will be stronger and reach the semi-finals? Let’s analyze the team’s form and pick the best option for betting.

Belgium are the top team in the FIFA rankings for good reason. The team is fully motivated for this tournament and after the relegation of France, their chances of becoming champions have increased significantly. The Belgians have stars without exception in all positions, and in some places, there is even a surplus of them. As for the group stage, Roberto Martinez’s side crushed Russia as easily as possible (3-0), not without problems they beat Denmark (2-1), and then sealed an ordinary victory over Finland (2-0).

In the first game of the play-offs, the Belgians had to face Portugal. Such an opponent was tough. Yes, the Red Devils were lucky to some extent. They won 1-0 and the goal was a stray, but very beautiful. Cristiano Ronaldo and his company had a lot of chances, they just pounced on the Belgian goal in the end but did not put the ball in the goal. In any case, Belgium produced a result against such a tough opponent and seriously declared their intentions. Of course, it is worth noting that Roberto Martinez was without his two leaders in that game, Kevin De Bruyne (ankle problem) and Eden Hazard (muscle problem).

As much praise for the Italians in the group stage, they did not live up to that credit in the Euro 2020 last 16 matches. It will be recalled that Italy came out of the group extremely confidently beating Turkey (3-0), Switzerland (3-0) and Wales (1-0). After that, it seemed that there would be no problems at all with Austria in the play-offs.

However, there were problems, and they were very serious ones. Roberto Mancini’s charges could have lost in the end. Marko Arnautovic scored on 65 minutes, but the goal was disallowed due to offside. Italy looked very poor at home as if they had no idea what to do against such a smart and pressing opponent. Only in the extra time, they managed to break the tired Austrians. But the fun didn’t end there either. Austria got one goal back and the final minutes were extremely tense. The Italian defence did not allow any more mistakes and the team got a very difficult victory, although before they were clear favourites (2-1).

We think it’s worth betting on the Belgians in this match. It’s as simple as that. One team has already shown three variations of themselves in the course of the tournament. There were wins over Russia and Finland, where they were in the role of the clear leader and played at their pleasure. There was the match with Denmark where they had to play back and under pressure. We saw a third Belgium in the match against Portugal. They scored and just defended. Did it work? Yes. No questions. And what about Italy? Three wins over modest teams in the group and a terrible game in the first match of the playoffs, where they faced a team, albeit modest, but very hungry for victory. So we suggest betting on Belgium to reach the semi-finals for 2.19.

We also advise taking a closer look at the bet on Belgium’s victory in regular time. But the bookmakers overestimate the odds on the Belgians, and for some reason, they so clearly believe in the Italians. We can and should try to take advantage of it. We can bet on Belgium to win the match in regulation time for 3.36!

Finally, I would like to highlight Belgian forward Romelu Lukaku. I think this person does not need an introduction, almost everyone is talking about him. Lukaku plays for Inter Milan and has studied Italian defenders to such an extent that he scored 24 goals last season. Francesco Acerbi and Leonardo Bonucci, although undoubtedly cool players, seem to have retired by now. Especially in the absence of Kevin De Bruyne, it will be Romelu Lukaku who will receive the most attention and will rely on his skill. His goal for 2.50 looks like an excellent option.

Ecuador vs Senegal Prediction: We anticipate a share of the spoils in round 3 of this World Cup Group A fixture 1