Poland vs Slovakia: The Eagles to pick up three points in a tight game 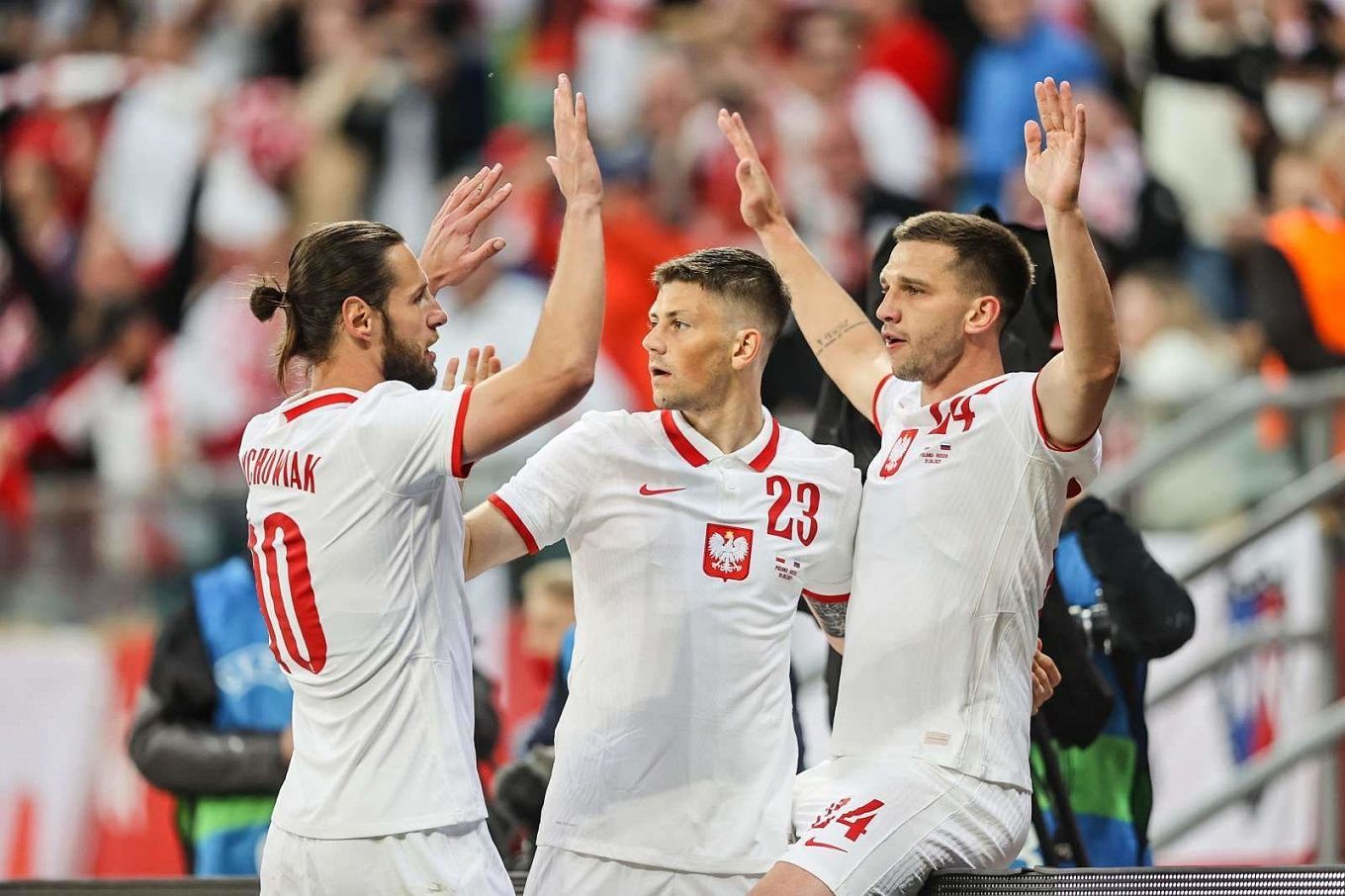 Slovakia have beaten Poland in three of their last four head-to-head encounters. But can the Eagles manage to outplay their tough opponents this time around? We predict that the Polish side will be stronger this time!

Poland have been making regular appearances at major international tournaments in recent times, but they crashed out of the group stage at the last World Cup. Paulo Sousa’s men are also not exactly on their best form heading into UEFA EURO 2020, as they have only managed one win in their last seven encounters, and that was over Andorra 3-0. The Eagles have drawn three more times in this stretch and suffered three defeats. It is important to note that Robert Lewandowski, Poland’s star, did not play in all the games in this period, and he will be ready to help his team now that he is in great condition.

Slovakia are rarely selected for major international tournaments. They have played in the World Cup once, they have played in the continental championships once more and Euro 2020 will be their third major competition. The Slovaks are far from having the brightest generation in history, with the youngsters not yet rising to international prominence and the careers of the veterans already in decline. Nevertheless, in their last eight encounters, Stefan Tarkovic’s side have suffered just one 0-2 defeat to the Czech Republic, four draws and three wins, which shows they are in decent form to take their Euro 2020 campaign to a serious level.

Poland and Slovakia are teams of comparable level. Yes, the Poles seem to be a little bit more skilful, but before Euro 2020 the Slovaks have been showing a little bit better results. It would be logical to expect a draw, but Robert Lewandowski will decide the difference for the Poles in this encounter. As a result, we suggest betting on the Polish team to win with the odds around 1.88.

Paulo Sousa has been in charge of the Polish national team since 2021, but the Eagles’ game has changed greatly under his leadership, especially in terms of performance. While under Jerzy Brzęczek the Poles have played very shut down and defensive football, five games under the Portuguese specialist have seen them score 18 goals (3.60 goals per game on average), with the Poles conceding and scoring in almost equal numbers. The Slovaks are a team that likes to play their opponents well, so we would expect Total Over 2.5 goals and odds of about 2.43.

What is obvious is Robert Lewandowski’s goal in this match. The Polish forward had a phenomenal last season as he scored 41 goals in 29 games for Bayern in the Bundesliga (1.41 average per game). This phenomenal figure went down in the history of German football. Yes, for the Polish national team he will not be partnered by Thomas Müller, Kingsley Coman and Serge Gnabry but even without them, he has scored 45 goals (0.80 average per game) in his last 56 games. With that in mind, a bet on Robert Lewandowski’s goal is worth considering at odds of around 2.01.