Spain vs Sweden: La Roja to start the tournament with a convincing win 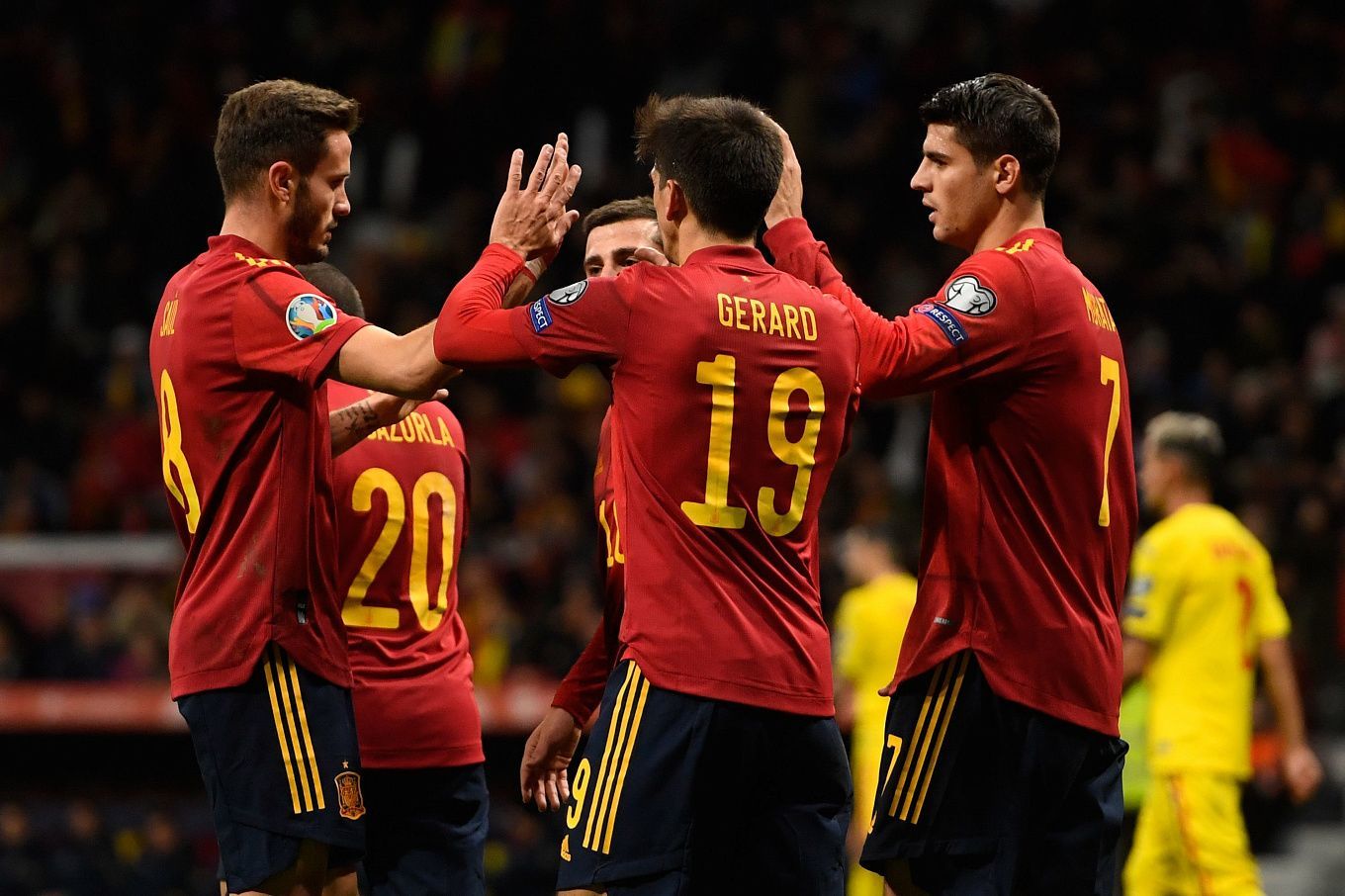 Sweden have failed to beat the Spaniards in four games in a row. Will the Blue and Yellow be able to create a sensation in the opening game of Euro 2020? We predict that La Roja will once again be closer to success!

The Spanish national team experienced their best years in history when, between 2008 and 2012, they collected three consecutive league titles at major international tournaments. Then, at Euro 2016 and the 2018 World Cup, they were already eliminated in the round of 16, and at the 2014 World Cup, they didn’t make the group at all. La Roja have gone through a generational change that is still ongoing. Furthermore, Sergio Busquets and Diego Llorente were tested positive for coronavirus before the Euro 2020 tournament, so the Spanish youth team had their last friendly before the tournament began, beating Lithuania 4-0. The big question is in which squad the Spaniards will make it to the first leg of the continental competition, but Luis Enrique has brought in a dozen reserves to replace the main squad if necessary.

Before the start of Euro 2020, it is known that two teams have tested positive for the coronavirus. Surprisingly, besides the Spaniards, their rivals in their first match at the tournament, the Swedes, where Dejan Kuluszewski and Mattias Svanberg picked up the virus. Unlike the Spaniards, the Blue and Yellow coaching staff did not call up any reserves, opting for the recuperation of those who had already been called up. Janne Andersson’s side are fit for UEFA EURO 2020 as they have picked up five wins in their last five encounters. They beat Georgia and Kosovo 1-0 and 3-0 respectively in the UEFA EURO 2022 qualifier, before closing out the friendlies against Estonia, Finland and Armenia with a combined score of 6-1.

Spain and Sweden are the two teams with the coronavirus-infected players, so it’s not clear what will happen with their squads. It is important to note, however, that even in the event of serious problems, the Spaniards have a much greater capacity to strengthen their squad from outside, while the Swedes will have to rely on the recovery of their infected players. Of course, even with their best possible squad, La Roja are a more powerful and successful team, so they can be considered the clear favourites to win with a handicap (-1.5) at odds of around 2.51.

The encounter between Spain and Sweden has been quite productive recently. In the previous four head-to-head encounters, the opponents scored 11 goals against each other (2.75 on the average per game). Now, both teams also have very good attacking performances. The Spaniards have scored 16 goals (2.67 on average per game) in their last six games, while the Swedes have 14 goals (2.00 on average per game) in their previous seven meetings. On this basis, Total Over 2.5 goals with the odds close to 2.15 seems to be the best option for our prediction.

The Spanish national team in recent years had a huge problem with the central strikers. Yes, there is Alvaro Morata, but he is not the player who can lead La Roja to the championship. Villarreal forward Gerard Moreno has had a fantastic last season, scoring 23 goals in La Liga and adding another seven goals in the Europa League, where he won the tournament. He was invited to the games for the Spanish national team only last year, but during this time he managed to play 11 matches in which he scored five goals. So it is worth taking a closer look at the bet on Gerard Moreno’s goal with the odds of about 2.75.