Ukraine vs England: The English to advance to the semi-finals 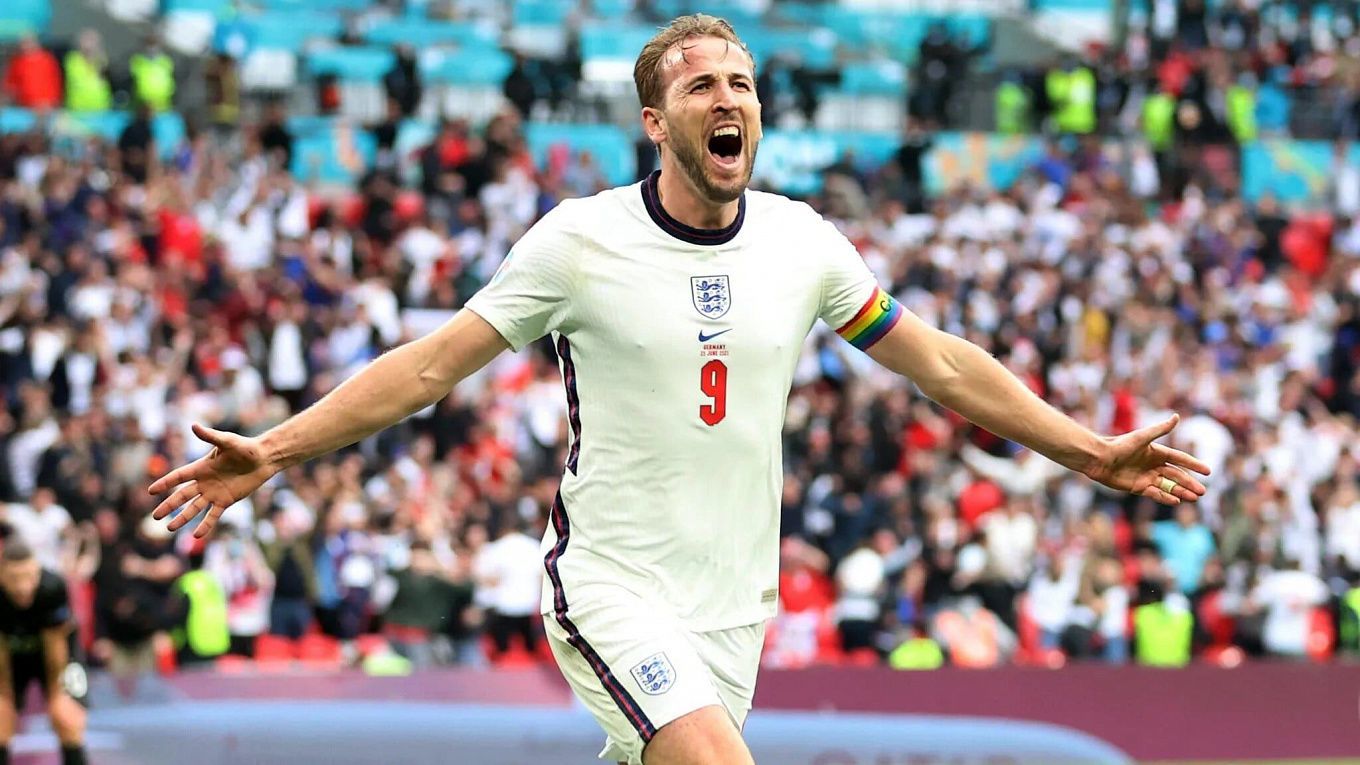 Ukraine were lucky enough to qualify for the Euro 2020 play-offs. We must remind you that before June 23, the Ukrainians were guaranteed not to qualify for the top 16 of Europe, and Group F gave no prospects for the Ukrainians, only Group E, in which the Swedes, the Spaniards, the Slovaks and the Poles played. Luckily, the Swedes didn’t lose to Poland, while Spain crushed Slovakia. And thanks to this coincidence, Shevchenko’s side managed to make it through to the play-off round, where they knocked out Sweden just a few days later.

Do you think Ukraine will be enough for one more such match? First of all, thanks to the victory over Sweden, they are determined to fight. We all saw Zinchenko’s emotions after the first goal. We all saw the emotions of the whole team after Dovbik’s goal and the final whistle. Visually, we got the impression that the Ukrainians had not won the last 16 game, but had at least reached the final. There’s no question, Shevchenko’s team are doing a great job, however, you cannot beat England without emotion. They need a boost from the outside, and hopefully, Shevchenko will find somewhere to get it from.

There is no team more pragmatic than the English at Euro 2020. Four games, four goals scored, zero goals conceded, England in the quarter-finals and the first title contender according to most bookmakers. That said, hardly anyone is in love with them at the moment. But teams such as England’s current squad have often won big tournaments, such as the Euros. Of late, Portugal in 2016 and especially Greece in 2004.

At the same time, the English team have enough attacking potential, something the Greeks certainly did not have. In other words, the British could well improve not only as the tournament progresses, but also as the match progresses. In the last six games, England have not conceded a goal. In their last 10 games, they have conceded just once, against Poland in a World Cup 2022 qualifier.

Several trends are evident in the rivalry between Ukraine and England. First, only 28.5% of matches between these opponents ended in Total Over 2.5 and Both Teams to Score - Yes. Recall that the British have the best defence at Euro 2020 at the moment. The England national side have not conceded a goal in their 360 minutes of playing time at Wembley.

And let us not forget that the leaders of the Ukrainian national team, Yarmolenko and Zinchenko, play in the EPL and are well known to the coaching staff and the England players. Ruslan Malinovskyi is clearly in decline after not scoring a penalty, Roman Yaremchuk has not scored in two games in a row after a good start and Ukraine’s hope, Artem Besedin was injured in the match against the Swedes. This is the disadvantage of Ukraine’s attacking potential.