Fenerbahce vs Olympiacos: The opponents will exchange goals 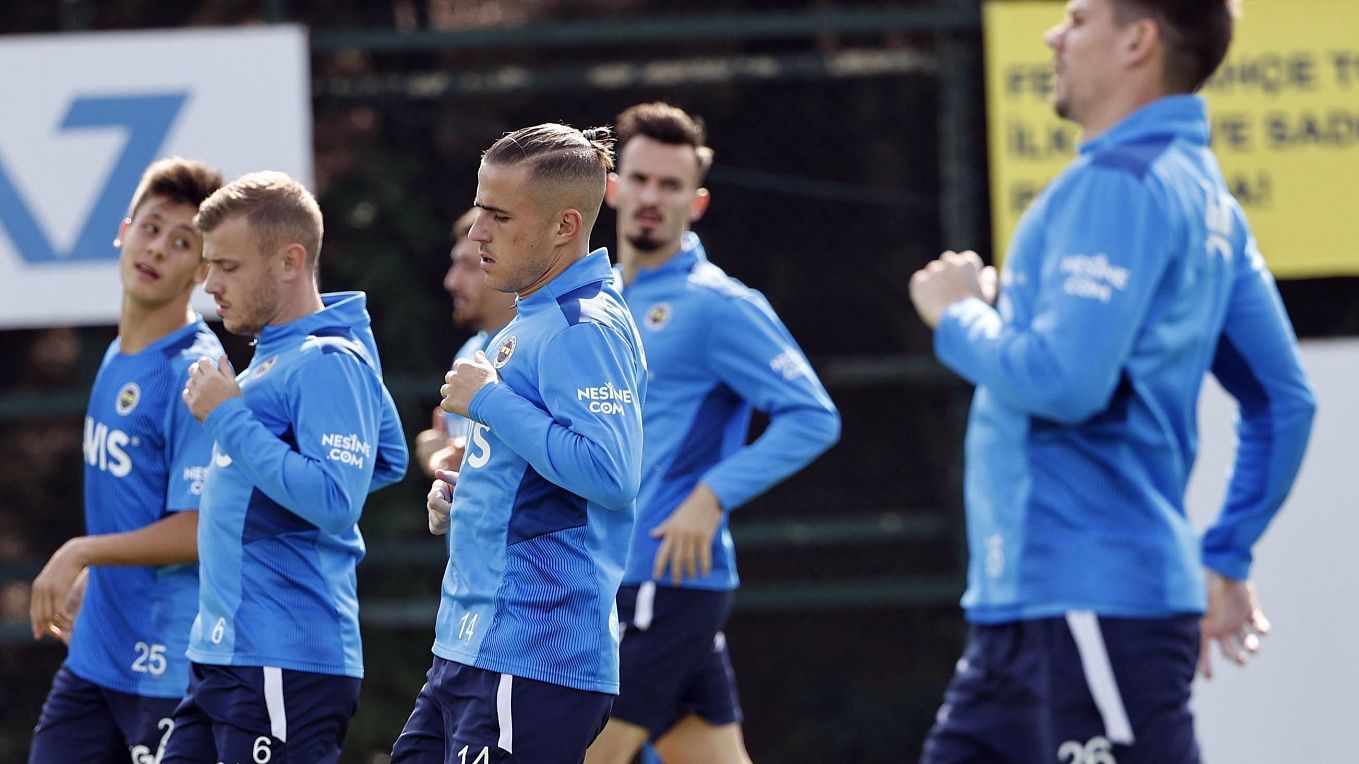 Fenerbahce will take on Olympiacos in the second round of the Europa League group stage. Here we discuss the teams’ form and decide what to bet on. We’ve got a few options to choose from!

Fenerbahçe are very good this season. As for the Turkish championship, they have been on a winning streak with five wins, one draw, and one defeat in seven rounds. In total, they have 16 points, which place them at the top of the table. In the first leg of the Europa League, Fenerbahce faced a powerful Eintracht Frankfurt. The Turkish club took a quick lead. The German side equalised at the end of the first, Fenerbahce failed to score from the penalty spot in the second, and then still pushed the ball into the goal, which was cancelled out after the intervention of VAR.

Only four rounds have been played in the Greek Super League, where the reigning champion has already managed to surprise. In the first round, Olympiacos failed to beat the modest Atromitos (0-0). But since then, they’ve made it three wins in a row and now sit at the top of the table with ten points. In Round 1 of the Europa League, Olympiacos got off to a flying start, beating Antwerp 2-1 at home. The Greek club only scored the winning goal in 87 minutes.

It’s simply impossible to pick a favorite in this match. Both teams are very good and will fight for three points today. We often see a lot of goals scored in games involving these teams, as both teams play primarily offensively. We think this game will be no exception. We’re betting on an exchange of goals and an overall top-scoring performance.