Linfield vs Zurich Prediction: Irish club will fight back against the Swiss 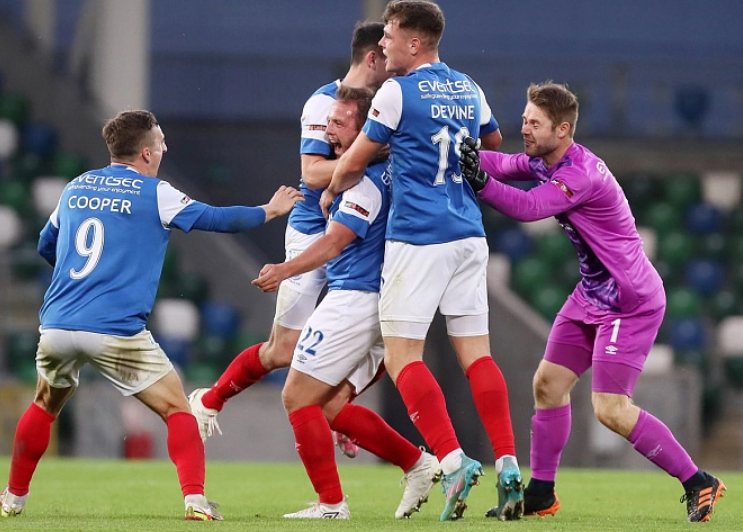 Prediction for the first leg of the Europa League semi-final between Linfield and Zurich on August 4. Check the team conditions and choose several betting options.

Linfield had previously qualified for the Champions League but failed miserably. They beat Bodo-Glimt (1:0) but lost the away game (0:8). The game in Norway made it clear that Linfield is a home team, and in the upcoming match, they will try to gain an advantage before the next away game.

Unlike Linfield, Zurich was unlucky. In the first leg against Azerbaijan's Karabakh, the Swiss club showed a decent game, but the hosts looked more convincing (2:3). The return leg kept the intrigue until the 120th minute of the match. Zurich's team managed to pull ahead in regulation time but suffered a severe setback in overtime. The result was a 4:5 defeat for Zurich.

The bookmakers have given their preference to the second team. Yes, Zurich performed noticeably better in Champions League qualifying, but Linfield has shown that they can fight back at home. Therefore, we believe that the opponents can score at least one goal each.