Omonia vs Manchester United Prediction: The Red Devils will get the win 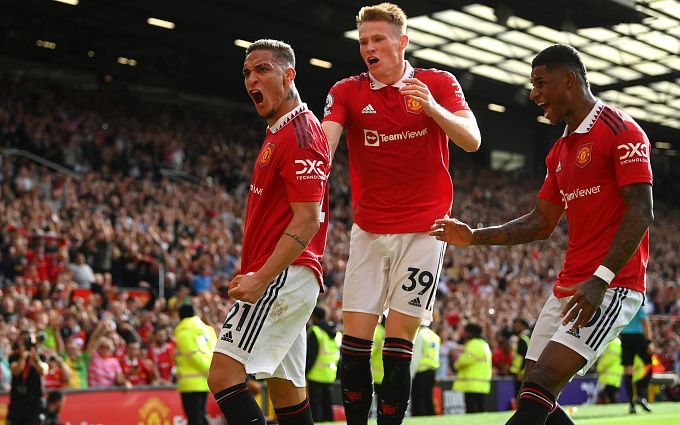 Prediction for the Europa League match between Omonia and Manchester United on October 6. Check the team conditions and choose several betting options.

Omonia has very little chance of getting out of the group. All the teams in their quartet are above their class, as was evident from the first two rounds in which the Cypriot club suffered a setback. First, they lost 3:0 in front of their home stands to Sheriff and then sustained a one-goal defeat at the hands of Real Sociedad. Thus, without a single point, Omonia is sitting in last place in Group E, three points behind third-placed Sheriff.

They don't live up to expectations. With a strong squad, the Red Devils are only in second place in Group E, scoring three points less than first-placed Real Sociedad. The reason for that was their first-round defeat at the hands of the Royals (0:1). In the second leg, Manchester United got through to Sheriff without too many problems, scoring two unanswered goals.

Manchester United is a clear favorite to win the encounter. In the upcoming game, they have an excellent opportunity to earn three points against the opponent, and they will take advantage of it. It should be remembered that Omonia conceded three goals from not the most distinguished Sheriff. In general, we believe that MU will win with a substantial advantage.