Rangers vs Borussia Dortmund: The Germans can win back 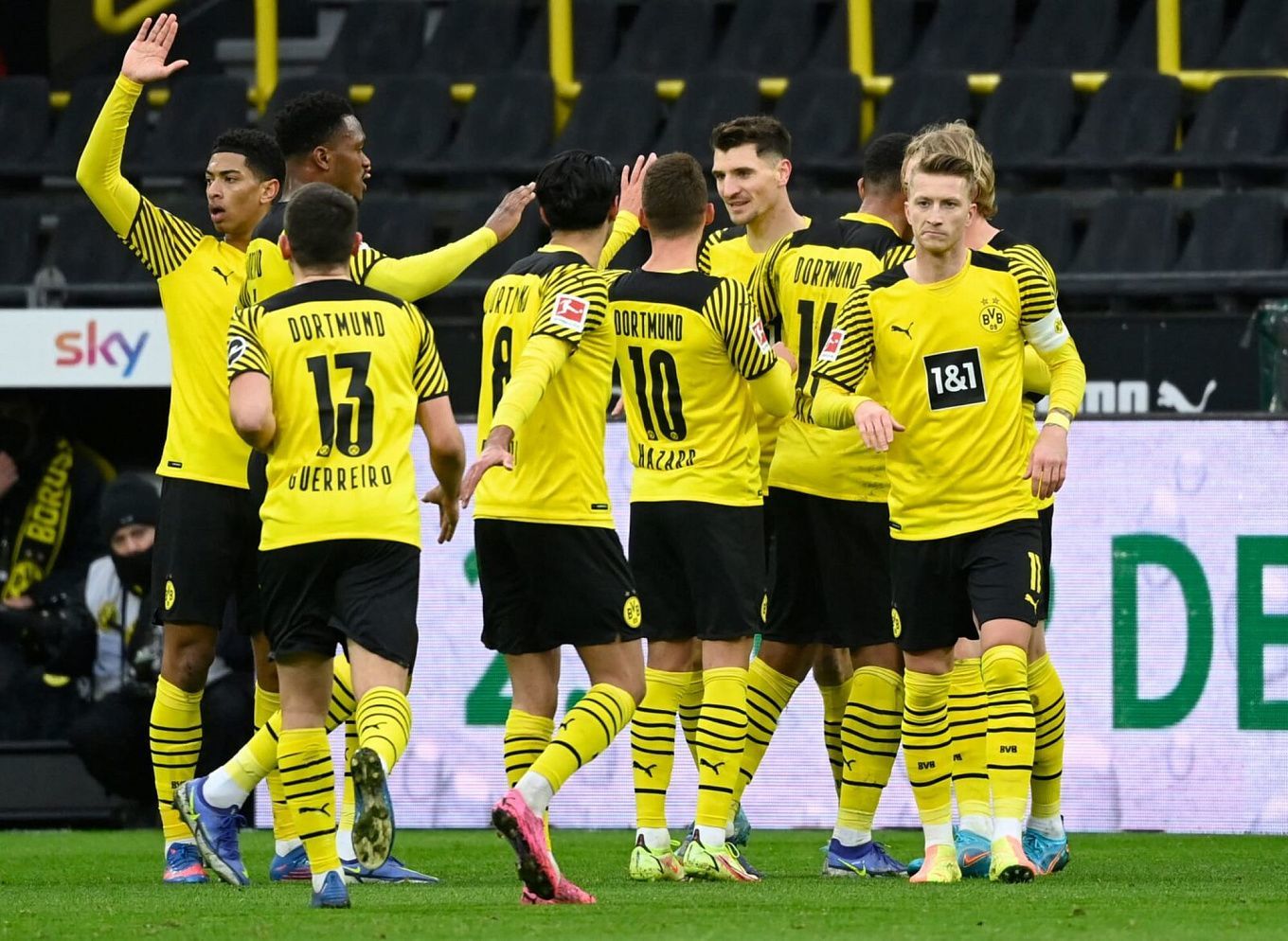 Rangers take on Borussia Dortmund at home in the return leg of the UEFA Europa League last 16. In Germany, they claimed a two-goal advantage against Borussia Dortmund. Will it be enough to advance to the next round?

After their away success against Borussia, Rangers traveled to Dundee United. Another encounter in the Scottish league was very tough for van Bronckhorst's side. Midway through the first half, Rangers found themselves caught up and only managed to come back in the game's closing stages to draw 1-1. At the moment, Rangers are sitting second in the Scottish league table, three points behind Celtic.

Borussia Dortmund duly reacted to the defeat against Rangers. The previous weekend, Borussia Dortmund hosted Borussia Mönchengladbach at home. Marco Rose's side displayed brilliant execution and demolished the opponents with an unbelievable 6-0 scoreline. The Bundesliga side remains second in the table, currently six points behind Bayern.

Erling Haaland missed both the game against Rangers and the meeting with Mönchengladbach. However, there is a high probability of the Borussia Dortmund leader's participation in Glasgow. If the Norwegian striker returns, the Rangers defenders will have more problems. Borussia Dortmund should not be discounted even without Erling. The previous game in the Bundesliga showed that Marco Rose's team could make a big difference without their main goal-scorer. This pairing has decided nothing yet, even despite the Rangers' two-goal advantage. I expect Borussia to perform better this time, and I suggest looking at the Germans' goals. You can also bet on the Bundesliga representatives to win.