Spartak vs Napoli: The Red and Whites will once again take points from Napoli 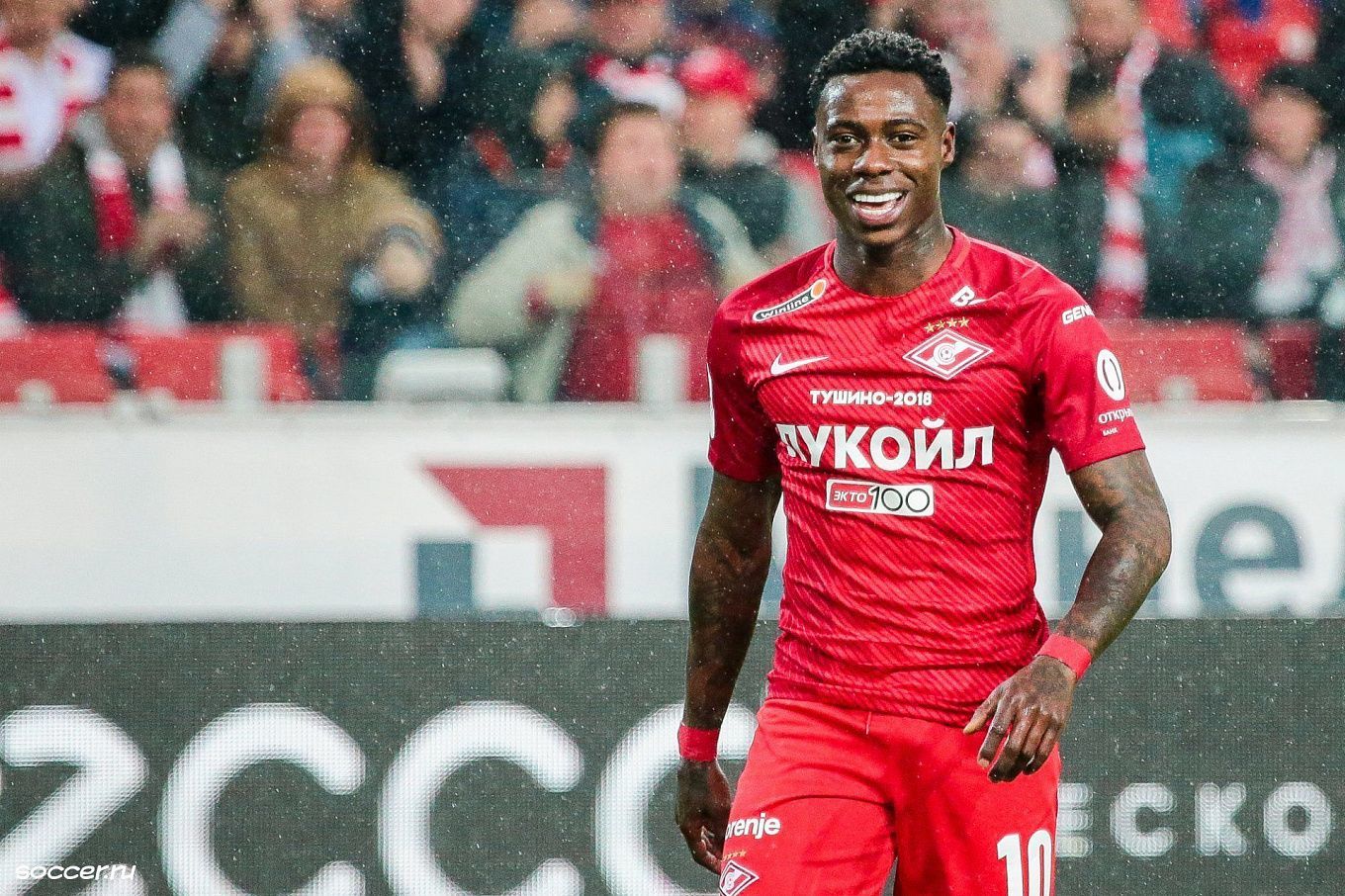 Spartak Moscow won 3-2 against Napoli in the first leg of the Europa League group stage. Will the Red and Whites be able to come back to haunt the Serie A leaders in the upcoming game? We predict that the Muscovites will take points from the Italians.

Spartak are very weak this season. The Red and Whites won their last win on October 3 when they beat Akhmat in the Russian league 1-0. They cannot win seven games in all competitions. If they can at least be proud of a 1-1 draw against Leicester in the Europa League, and the victory over Napoli is still fresh in our minds - 3-2, then in the local league, the Muscovites are rapidly losing ground. During the week, Rui Victoria’s side suffered a 1-2 defeat at the hands of Krasnodar, which dropped them to tenth place in the standings. Spartak’s problems are obvious, but they are not being addressed at all.

Napoli look great in the Italian Serie A this season. Luciano Spalletti’s side has picked up ten wins and two draws in their opening 12 fixtures, suffering their first defeat only last weekend, a hard-fought 2-3 loss to Inter. This defeat has not affected the Neapolitans, who remain in the first place. The Blues fared much worse in the Europa League as they drew 2-2 with Leicester and then lost 2-3 to Spartak. In the next two games, Napoli beat Legia 3-0 and 4-1 to lift them into first place, but the main battle for the play-offs is yet to come.

Spartak are historically an uncomfortable opponent for Napoli. Surprisingly, the Neapolitans have never beaten the Muscovites in three attempts, including their 2-3 home defeat in the current Europa League. The Red and Whites have all the chances to clinch points as they look significantly better on the international stage than they do in the Russian league. Luciano Spaletti’s side is gradually showing signs of crisis after a great start to the season, and the Russians should take advantage of this. You can bet on Spartak’s double chance for 2.25.

Spartak and Napoli have been very productive in the current Europa League. In the four games, the Red and Whites have already netted 15 goals (3.75 per game on average). The Neapolitans have scored 17 goals (4.25 per game on average) over the same distance. In this upcoming clash, we have every right to expect high goalscoring activity from our opponents, as both teams have serious defensive problems, while their international offensive output is high. On this basis, Total Over 3.5 goals for 2.62 seems to be the best option.

Quincy Promes, after his return to Russia, is far from the form that he had during his debut appearance at Spartak. Back then, the Dutchman steadily crossed the mark of ten goals a season, and significantly so. In ten games this season, the 29-year-old forward scored only three goals, clearly below his potential. Fortunately, at least in Europa League, he was the hero of the first leg against Napoli when he scored a double in Napoli. The time has come for the Italian side to impress again, so a bet on Quincy Promes’ goal is worth looking at 3.60.