Luxembourg vs Faroe Islands Prediction: The home team will win 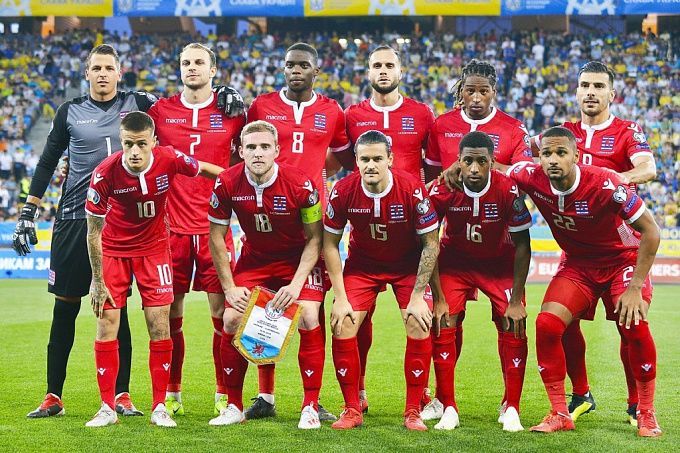 The Luxembourg team will not be able to escape from League C. They are unlucky against one rival - the Turkish team. The Luxembourg side would have been in the lead in the group, but they are in second place with six points. Luxembourg beat Lithuania 2:0 in the first round, then beat the Faroe Islands 1:0, before losing the last match by two goals to Turkey.

Before the start of the Nations League, the Faroe Islands had no hopes of promotion. It was clear that the Faroe Islands would fight for survival against Lithuania. In their first two matches, the Faroe Islands team lost, first to Turkey (0:4) and then to Luxembourg (0:1). However, in the third round, the team managed to outplay the Lithuanian side (2:1).

The Luxembourg team still has a chance of promotion, but to do so, they must not neglect the points in their remaining games. The Luxembourgers' victory in the second round was not easy (1:0), but they will feel more confident with the support of their public. With that in mind, we'd suggest betting on a minus handicap for the home side.